Happy March 14, AKA Pi Day! While you are Googling for sweet deals on actual pies, let’s not forget that pi, or π, is a mathematical number to begin with, one that describes the ratio of a circle’s circumference to its diameter, no matter the circle’s size. (π is the first letter of the Greek word that means “periphery.”)

If any of your seventh-grade math has flashed back by now, pi is an irrational number that continues infinitely without repetition, which has made it a fascinating subject for math lovers pretty much since the day of its discovery. And on this year’s Pi Day, Google says an employee in its Japan office has just created a new world record for calculating this enormously long number.

“It was my childhood dream, a longtime dream, to break the world record for pi,” Iwao told CNN Business.

She said she was advised by her former college professor, Daisuke Takahashi, who held a previous world record for calculating pi, on this project.

This was also the first time pi was calculated on Google Cloud. For anyone who’s interested in experimenting, the calculation can download the data directly from Google. In the past, the longest known version of pi was so big you’d actually need a hard drive to transfer it from one computer to another.

“We keep investing in the cloud and it gets even better over time,” said Iwao. “Hopefully, we can do an even bigger computation in the future.” 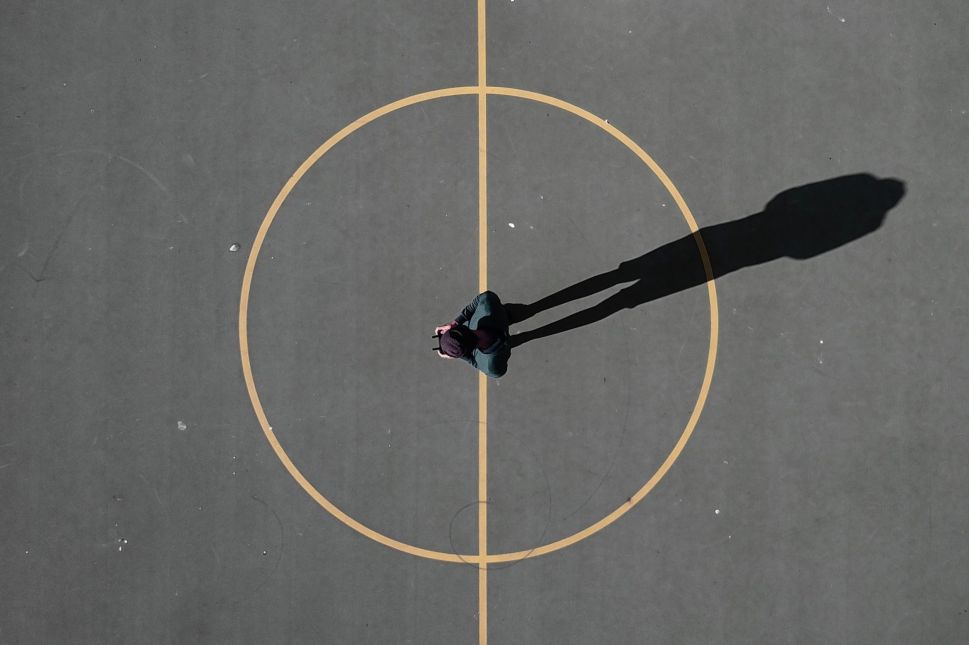