Now your dinner can have an awkward pool ride with someone else’s food.

This week Postmates debuted a “Party” feature, basically a pool delivery option, that will save diners fees in exchange for waiting slightly longer for their meals.

The San Francisco-based delivery app, which is currently gearing up for its IPO, has launched the new service in major American cities where a shared food ride would be fairly quick.

The platform’s backend will only approve multiple orders being sent out with a Postmate “if the route makes sense,” a rep for the company told Observer.

The app will show optimized routes “for efficiency” that would ensure hot meals wouldn’t get cold by the time they reach customers. “With Party, all orders are going to the same neighborhood, so the Postmate will be able to make the deliveries quickly,” the company explained.

Additionally, Postmates will only offer the “Party” option during busy hours, when multiple customers in the same area are placing orders from the participating restaurant.

Party is currently available in Los Angeles, New York City, San Francisco, Miami, Chicago, Seattle, Las Vegas, Long Beach, Phoenix, San Diego, Orange County and Philadelphia and will continue to roll out into more cities in the coming months. Party delivery is also only offered for certain popular restaurants on Postmates, such as Shake Shack and The Halal Guys.

2019 is already proving to be a sizzling period for tech-powered food delivery services, as Postmates competitors like UberEats and DoorDash continue to eat into the market. 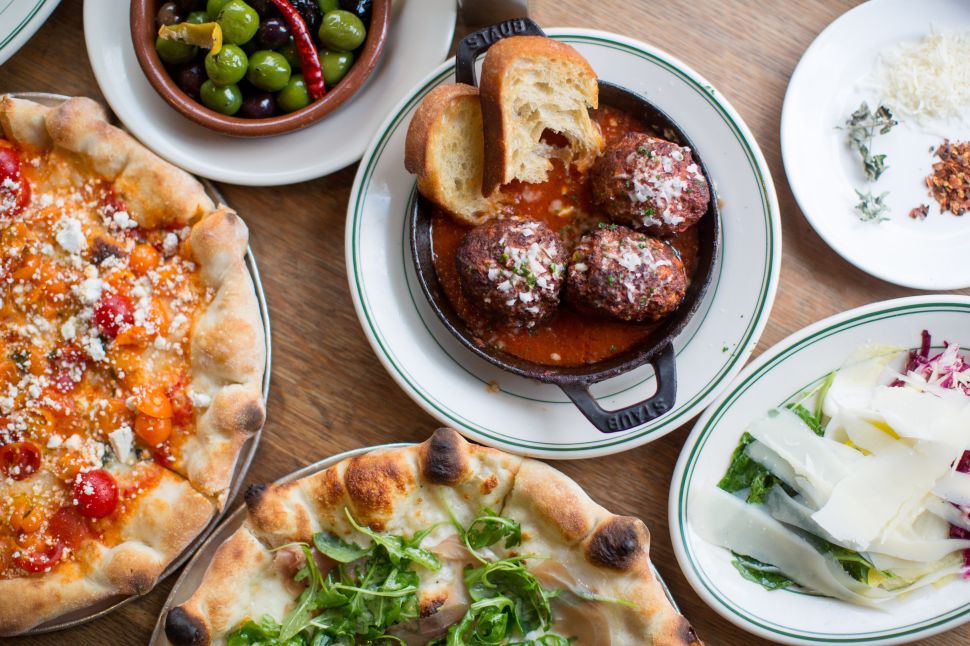