After months of careful planning that included a yoga room and vegan paint, it was finally time for Prince Harry and Meghan Markle to make their big move to Frogmore Cottage. The Duke and Duchess of Sussex wanted to settle into the home at Windsor before they welcome their first child (Markle’s due date is believed to be in late April or May), and they were supposed to start unpacking this week.

Alas, despite the Sussexes’ hopes that they would be all tucked into Frogmore Cottage this week, the relocation isn’t happening just yet. According to royal correspondent Emily Andrews in The Sun, the Duke and Duchess of Sussex won’t be able to move until next month, and apparently won’t be hunkering down until a week before their baby is born.

The house already needed a ton of work to make it suitable, but Prince Harry and Meghan also reportedly changed their minds multiple times about certain design details and the layout, which pushed the workmen behind schedule.

The royals are intent on making the property, located at Queen Elizabeth’s Windsor estate, absolutely perfect. They’ve created five large bedrooms (all with en suite baths) by knocking down a number of the interior walls, and Meghan, who is believed to be on maternity leave, has taken a hands-on role with the remodel, carefully watching over the entire process.

The couple is definitely customizing the property, adding details like an eco-friendly nursery and plenty of gadgets. They have also ordered special alcove bookcases to be placed by their new fireplaces, per Andrews, and added a massive kitchen area.

For now, the Sussexes are likely at their first home, Nottingham Cottage, at Kensington Palace. They were previously primarily residing at their country estate in the Cotswolds, but recently gave it up due to financial and security concerns. Prince Harry and Meghan won’t need to make too many trips to Kensington Palace in the near future, however, as the couple is getting their own household, separate from that of Prince William and Kate Middleton. It won’t be headquartered at KP, but rather at Buckingham Palace. Perhaps that will become their home base in London. 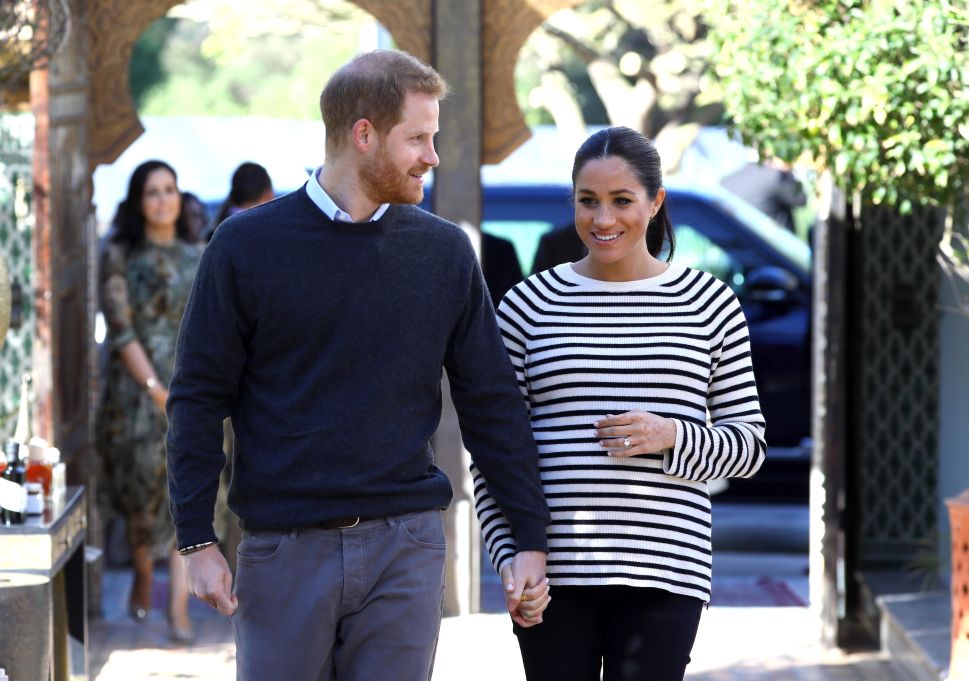