Even though Meghan Markle is thought to be (finally!) taking maternity leave after a whirlwind of engagements over the past several months, the Duchess of Sussex won’t be lounging around awaiting the arrival of the royal baby. It seems Prince Harry and Meghan are, at long last, very close to making their official move to Frogmore Cottage, which means a whole slew of new developments are in the works as they settle into their new home and prep for the child. For one, they now have this whole matter of a brand new household to contend with.

Indeed, the moment eager royal watchers have been contemplating for months is upon us. Kensington Palace announced that the Sussexes are separating from Prince William and Kate Middleton not only in their actual primary locations (the Duke and Duchess of Cambridge reside in a sprawling apartment at Kensington Palace, while the Sussexes are moving to Windsor), but also in their shared staff households, which were previously at KP.

Queen Elizabeth agreed to the creation of a new household for the Sussexes to “ensure that permanent support arrangements for the Duke and Duchess’s work are in place as they start their family and move to their official residence at Frogmore Cottage,” reads the release from Buckingham Palace. Prince Harry and Meghan’s new staff will be entirely separate from Prince William and Kate’s staff, and will be based at Buckingham Palace (there reportedly wasn’t room at Windsor).

While many have attributed the break to a feud between the couples, the separation is actually for completely practical reasons. Now that Prince Harry is married and expecting a baby, he needs his own household to handle his and Meghan’s busy schedule, initiatives and also, you know, having a whole other member of the family. It’s coming at a good time, since they’ll surely need help with their big move to Frogmore Cottage, what with the yoga room, vegan nursery and priceless art collection. We’re assuming this means the move to Frogmore is imminent, as Meghan is getting close to her due date and now that they have a whole new household, perhaps the process will be ushered along with the help of extra hands.

Prince Harry and Meghan’s new household will report to the Queen’s communications secretary; the Sussexes have appointed former Hillary Clinton campaign advisor Sara Latham as their new press secretary. Prince William and Kate have their own independent household, which will support them as they prepare for their future roles as Prince and Princess of Wales, and eventually, Prince William ascending the throne.

The Fab Four aren’t splitting up just yet, though, as the Sussexes’ new office won’t be established until the spring. Perhaps that gives Kate time to throw Meghan that much-discussed second baby shower at Kensington Palace. And surely the Duchess of Sussex will be inviting the Duke and Duchess of Cambridge over to Frogmore Cottage once she finishes the final details of the move—we can’t imagine Meghan’s inner lifestyle blogger declining to throw a housewarming party filled with copious amounts of avocado toast. 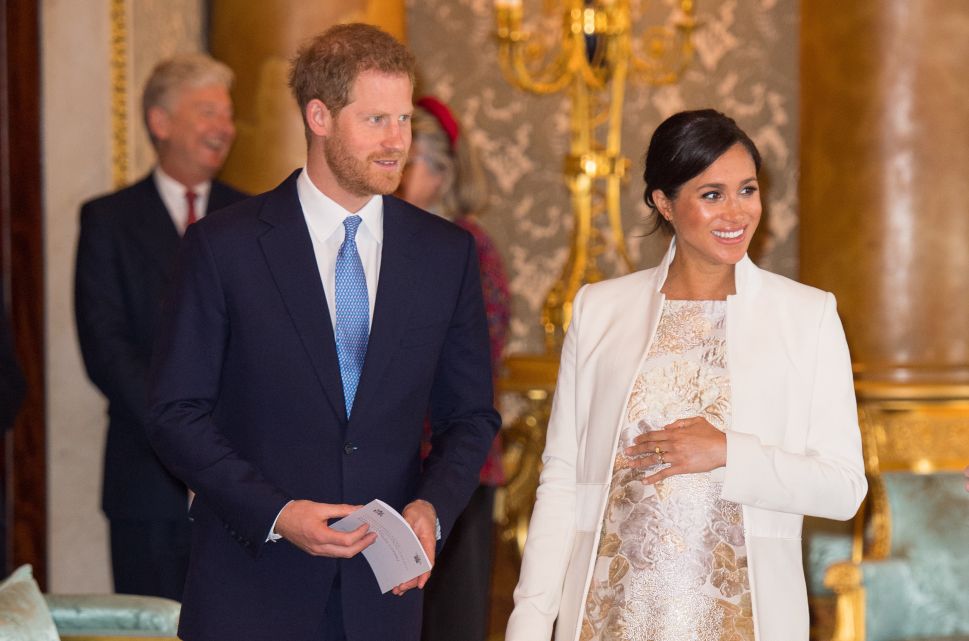