The crackdown by social platforms to limit the spread of anti-vaccination content is in full force.

Just days ago, Amazon decided to quietly pull an anti-vax documentary titled VAXXED: From Cover-Up to Catastrophe from its streaming service Prime Video. The move came after immense pressure from the media and public to get Amazon to stop hosting anti-vax documentaries on its site.

The same criticism has been slung at Facebook and YouTube, which have both allowed anti-vaccination groups and blog posts to live on their platforms, which potentially lure concerned parents into clicking on them. Facebook was also named as a source for the anti-vax mom of 18-year-old Ethan Lindenberger, who testified in front of the Senate Committee on Health, Education, Labor and Pensions last December.

Priscilla Chan has become the latest figure to throw her support behind banning online anti-vaxxer pages. Chan, who runs the Chan Zuckerberg Initiative with husband and Facebook CEO Mark Zuckerberg, discussed the issue at a SXSW talk on Friday. The physician and former teacher stressed the importance of Facebook and other social platforms doing their part in combating potentially dangerous anti-vaccination content.

“As a pediatrician, I’m a huge believer in the power of vaccines. We often forget how far we’ve come,” Chan told CNN anchor Poppy Harlow during a panel at the Austin festival.

Known for her philanthropic backing of medical research, Chan’s comments support Facebook’s recent announcement to ax page promotion and limit the spread of anti-vax misinformation on its platform following reports of a measles outbreak in Washington state.

Facebook plans to drop the rankings of groups for anti-vaxxing discussions, as well as forego recommending them when users search for information on vaccination. Facebook’s vice president of global policy management Monika Bickert also penned a blog post outlining the ways Facebook will reject anti-vaccination ads with potential misinformation. 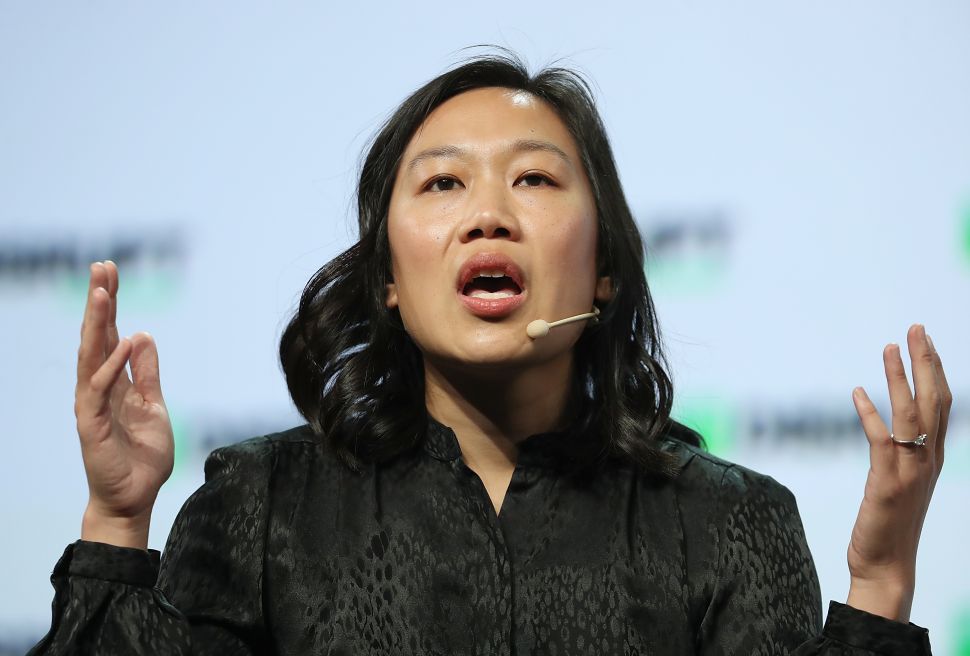