The chief financial officer of Procter & Gamble is coming out against a U.S. domestic tax on foreign profits included in the Republican tax plan.

“It’s kind of dawning on everybody at about the same time that this is going to be an issue,” P&G’s CFO Jon Moeller recently told The Wall Street Journal. “On the margin, it disincents [sic] local job creation.”

Because of the $100 million minimum tax—known as the Global Intangible Low-Taxed Income tax (GILTI)—Moeller is hinting that P&G may be forced to move some of its operations overseas in order to compete and avoid handing over an extra two to three percent of its foreign earnings annually. Despite efforts from the Treasury Department to offset the tax, Moeller and other business leaders remain deeply skeptical of the measure.

“That helped, but it didn’t kill the issue. The high-tax people are still somewhat screwed,” Patrick Driessen, a former economist at the Joint Committee on Taxation, said of the Treasury’s proposal to limit interest expenses included with companies’ foreign income.

Although the Trump tax plan helped reduce the corporate tax rate from 35 percent to 21 percent, business leaders are criticizing GILTI—especially given Republican promises not to impose its own taxes on foreign earnings.

“We’re definitely better off [after the tax law.] That is definitely true,” Moeller told The Wall Street Journal. “But remember. Everyone else is better off, too, including our foreign competitors. What matters in the long term is that relative position.” 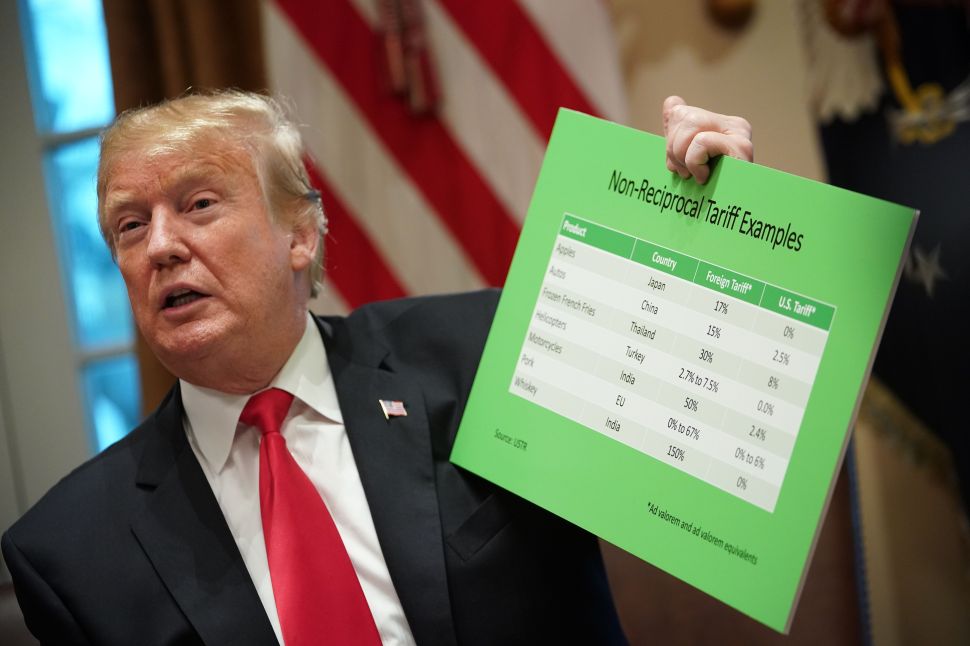