The third season of Netflix’s rebooted Queer Eye series is already percolating through the eyeballs of the Fab Five’s huge and devoted fan base, but the show’s food and wine specialist, Antoni Porowski, is still making sure to provide eager viewers with tantalizing bits of information (one might go so far as to call them breadcrumbs) about his relationship with his boyfriend, former Flipping Out cast member Trace Lehnhoff.

On a Wednesday evening appearance on Andy Cohen’s Bravo talk show Watch What Happens Live, Porowski revealed that his relationship with Lehnhoff began in a way that any social media influencer worth their salt will respect.

“We met on Instagram,” Porowski said. “It’s like the 2019 way.” When a caller inquired what Porowski had made his boyfriend for their first home-cooked meal, the culinary correspondent had a great answer. “Actually, I know exactly what it was,” he said. “It was a pappardelle with crumbled Italian sausage, and like a white wine-parsley lemon zest sauce. And butter.” The audience, of course, ooed and aahed appreciatively, because Porowski’s talent has just as much to do with sensually describing recipes as it does with actually cooking.

Every television personality whose job has to do with preparing food needs charisma to match their kitchen skills; Julia Child’s wit and goofy voice made her just as beloved as her butter-drenched confections. Porowski, however, is relatively unique among a new generation of celebrity chefs in that he’s frequently been accused of using his beauty and charm to mask the fact that he might not know what he’s doing.

Interestingly, the ostensibly more sympathetic Times article came to a comparable conclusion. “On a recent Wednesday afternoon, at his Brooklyn apartment, Mr. Porowski whipped up a minimalist spaghetti and meatballs that proved that sometimes simple is anything but simplistic,” Bonnie Wertheim wrote.

Porowski’s forthcoming cookbook Antoni in the Kitchen also seems like it’ll stick to covering the (SEO-friendly) basics. “Some of the recipes in this book are weeknight healthyish meals, while others are perfect for off-the-cuff entertaining,” the Amazon blurb reads. “Visual stunners, they’re often composed of fewer than five ingredients.”

Porowski, in all honesty, should be applauded for building his career on his ability to make cooking seem less intimidating to those who’ve yet to attempt it. That being said, I’d kill to watch him try to make beef wellington. 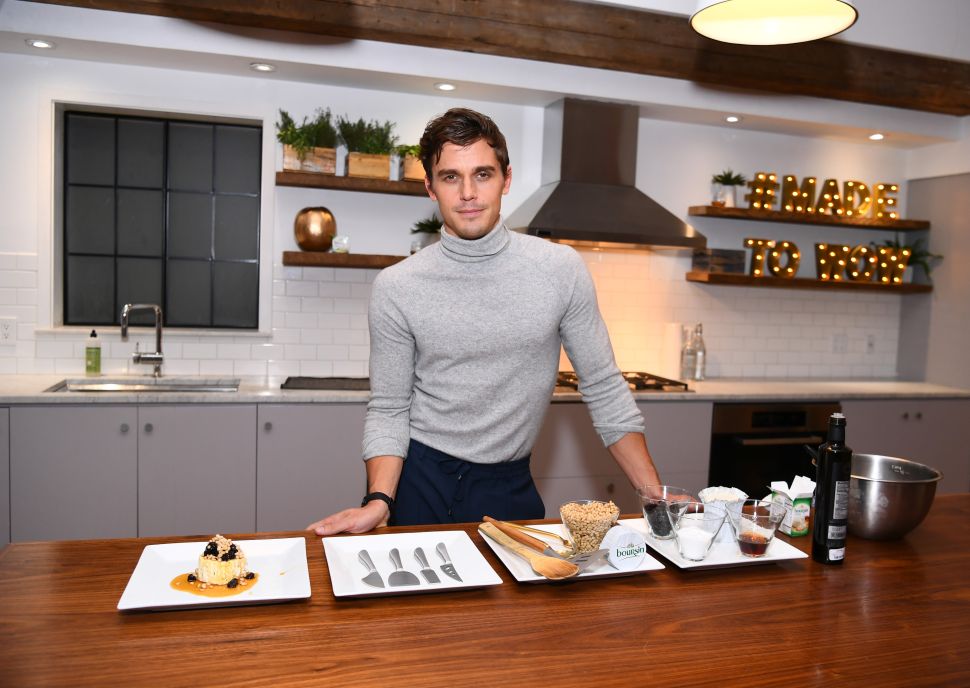