Robert Mueller’s investigation into the question of Russian collusion has arrived at the inevitable conclusion that a prosecutor was never going to topple a sitting president.

Much remains to be seen with the Russia saga, mainly Mueller’s findings. And while William Barr was appointed by President Donald Trump, one point proves irrefutable in the attorney general’s letter to congressional leadership: “The report does not recommend any further indictments, nor did the Special Counsel obtain any sealed indictments that have yet to be made public.”

This means no hidden charges against the Trump family will surface—despite predictions from the recently charged Michael Avenatti and others—and it will be left to Congress and the states to decide how to proceed with the findings. But even if members of the president’s family were charged—members of his inner-circle certainly were, though not related to Russian collusion—an indictment against Trump was always unlikely due to the Justice Department’s longstanding policy that “criminal prosecution of a sitting President would unconstitutionally undermine the capacity of the executive branch to perform its constitutionally assigned functions.”

Despite partisan controversies surrounding controversial federal employees like Peter Strzok and Matt Whitaker, the Justice Department has long been regarded as an independent federal institution committed to law and order. When Mueller’s findings are passed along to highly politicized state attorneys general and lawmakers, the probe will lose any sense of objectivity and become further subject to the tribalism corroding American politics. 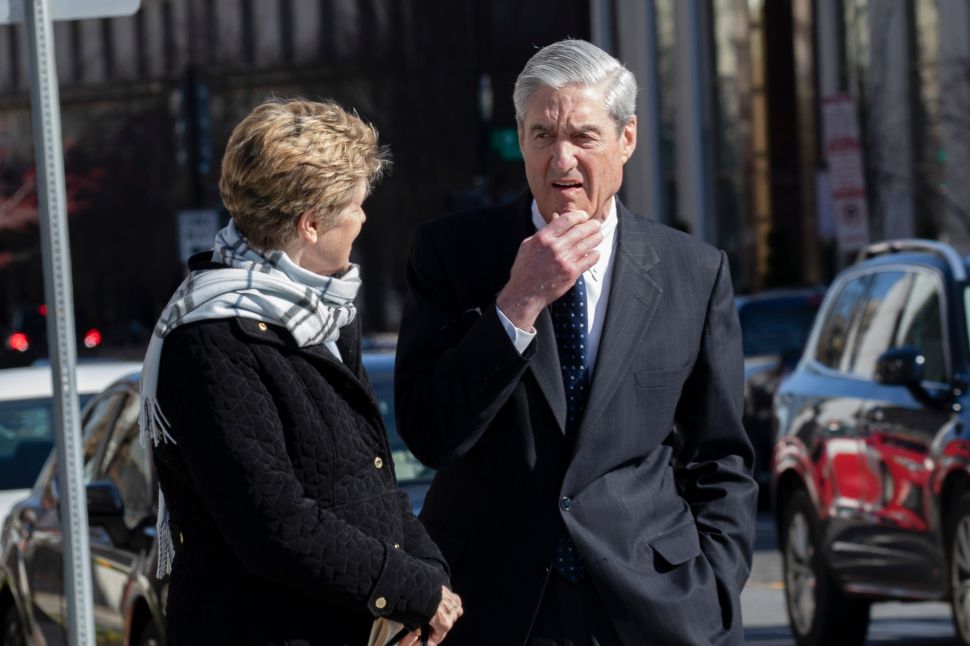