At long last, music legend Rod Stewart has finally located a buyer for his sprawling estate in the English countryside. Stewart and his wife, Penny Lancaster, have been attempting to part with the 10,000-square-foot home, known as The Wood House, since 2016, when the couple listed it for almost $10 million.

Alas, they were unable to find anyone willing to dole out that sum for the six-bedroom property, and the price dwindled down to its most recent $6.15 million ask. It’s a steep discount, but that seems to have done the trick, as Stewart has officially parted with the place, located in Epping, Essex. It’s not clear precisely how much Stewart and Lancaster made from the transaction, which was first reported by the Daily Mail.

The “Maggie May” and “Do Ya Think I’m Sexy” singer has owned the Jacobean-style home, which is positioned at the end of a lengthy driveway behind electric gates, since 1986, when he bought it for approximately $1.58 million.

The reception rooms on the main floor all feature deep bay windows; the drawing room has light oak-paneled walls, plaster frieze and ornamental detailing on the ceiling. There are also period features like a stone fireplace with a carved oak mantle that dates back to 1607, as well as stained-glass windows. A formal dining room has a green- and maroon-paneled ceiling with gold leaf as well as more oak wood-paneled walls and a large fireplace.

A cheerful yellow kitchen, designed by Clive Christian, boasts butter-colored walls and cabinets. It has a center island topped with wood, plus two sparkling chandeliers dangling from the ceiling.

The lower floor is composed of a bar area, a game room, a media room and a library with yet more custom wood paneling, shelving and a leather-topped desk. Visitors will find plenty of rose gardens outside, because #England, as well as a brick and steel pergola, a heated pool, a “summer house” and a tennis court.

Stewart and Lancaster aren’t leaving Essex for good though, reports Variety—the couple actually bought an 18th-century manor home, Durrington House, in the town of Harlow for $6.25 million in 2013. 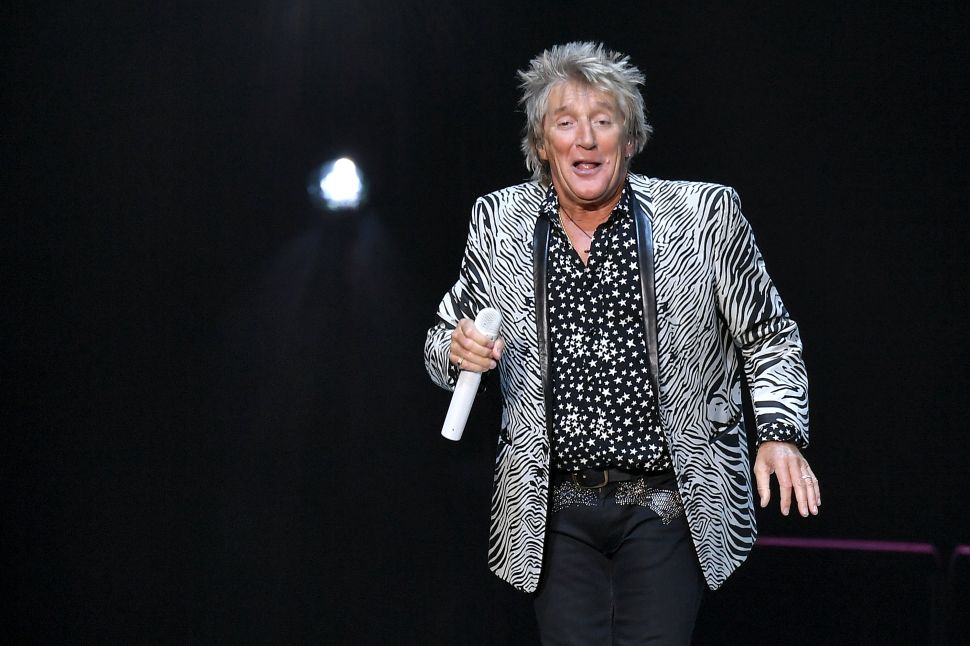