The Sackler family, one of America’s richest family whose name you may find familiar from the plaques of museums and galleries, is facing a crisis in carrying on its founder’s legacy as a growing number of cultural institutions in the U.S. and Europe refuse to accept its gifts due to the family’s role in causing America’s opioid epidemic.

On Monday, the family’s philanthropic trust put up a rare announcement saying it would temporarily halt all giving after three art museums in New York and London rejected its donations in a single week.

The boycott started with London’s National Portrait Gallery, which called off a £1 million ($1.32 million) Sackler donation last week. Since then, the Tate galleries in London and the Guggenheim Museum in New York have followed suit by announcing that they would not accept future grants from the Sacklers.

A smaller British institution, the South London Gallery, returned a £125,000 ($165,000) gift from the Sacklers in 2018. And Columbia University in New York, which had received family funding through its Sackler Institute for Developmental Psychobiology, said last month that it wasn’t accepting donations from the Sacklers at the moment.

“I remain fully committed to all the causes the Sackler Trust supports, but at this moment, it is the better course for the trust to halt all new giving until we can be confident that it will not be a distraction for institutions that are applying for grants,” Theresa Sackler, chairwoman of the trust, said in a statement on its website.

Other cultural institutions that have received Sackler gifts, including the Metropolitan Museum of Art in New York and the Arthur M. Sackler Gallery at the Smithsonian in D.C., are expected to clarify their stances on the issue. The Met, for example, has said it’s currently reviewing its relationship with the family.

The Sackler family, whose net worth is estimated at $13 billion, built its wealth through the Connecticut-based Purdue Pharma, which developed and sold OxyContin, the highly-addictive painkiller that has been at the center of the U.S. opioid crisis.

Since 2004, 36 states have sued Purdue Pharma and the Sackler family in a collection of lawsuits over misleading the public about the risks of OxyContin and failing to stop the illegal trafficking of the drug.

Amid their long string of ongoing lawsuits, on Tuesday, the Sackler family and Purdue Pharma reached a settlement with the state of Oklahoma outside the court with a payment of $270 million to cover the state’s handling of the opioid crisis.

The settlement is the largest the Sacklers have paid to states so far, topping a $24 million settlement with Kentucky in 2015 and a $10 million case with West Virginia in 2004.

In 2007, Purdue Pharma pleaded guilty in a lawsuit with the U.S. Justice Department and agreed to pay $600 million in damages, making it one of the largest pharmaceutical settlements in U.S. history.

Aside from those mentioned in this article, here are other institutions that have received donations from the Sackler family: 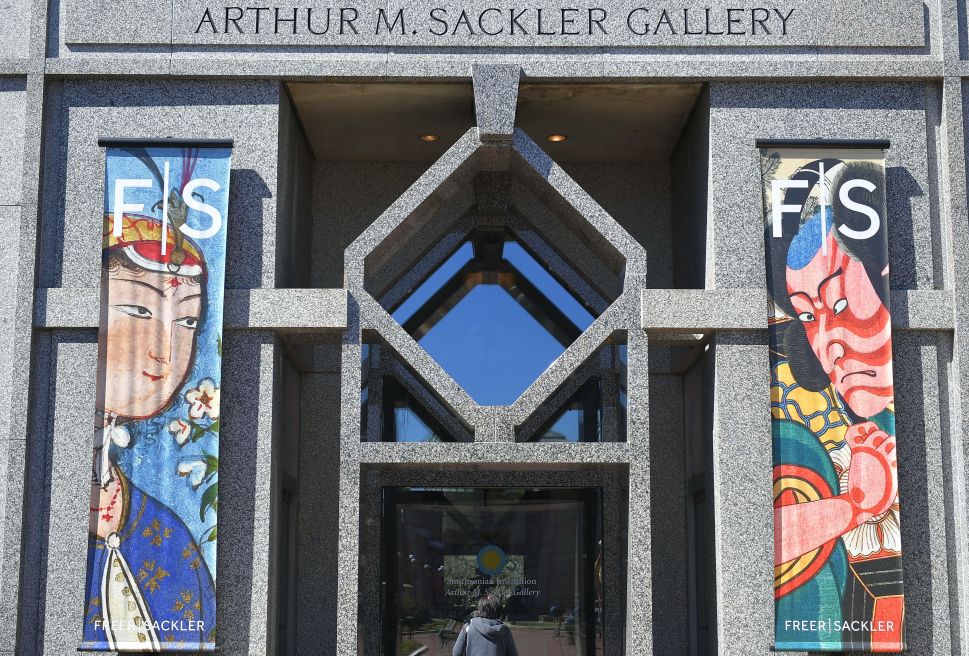