SoftBank is continuing its mission of spreading the wealth among self-driving vehicles startups.

The Japanese holding conglomerate’s SoftBank Vision Fund has been known to support Silicon Valley ventures, with its latest being a $1 billion investment in Uber’s self-driving subsidiary ahead of its upcoming IPO, The Wall Street Journal reported.

This would mean that SoftBank, which already owns 14 percent of Uber by way of venture capitalism over the years, would take on a minority stake along with an unnamed carmaker in Uber’s self-driving unit. With Uber’s public listing on the horizon, it makes sense for SoftBank to double down on its dedication to the ride-share’s future strategies, including automated vehicle use.

The news also comes at the heels of SoftBank’s aggressive strategy of heavily investing in AV programs across the industry. Just last month, the SoftBank Vision Fund gave self-driving delivery startup Nuro close to a billion dollars—$940 million to be exact—for its Series B funding round.

“This partnership gives us the opportunity to take the next step in realizing our vision for local commerce and the broad application of our technology,” Nuro co-founder Dave Ferguson said in a statement regarding SoftBank’s support in February.

During the same month, the company’s Vision Fund also allocated $1 billion to freight transportation startup Flexport, casting a net around not just self-driving cars but all innovation in software-powered transportation.

In recent years, the race for driverless cars between makers has brought in billions of dollars in investments with the hope of getting there first. And SoftBank is a great example of how separating eggs among Silicon Valley’s major and even smaller AV players can increase an investor’s odds of cashing in on the boom later.

As for SoftBank’s investment in Uber specifically, the company is expected to almost double its investment when Uber goes public in the coming months. Uber’s initial public offering is said to to be one of the biggest of the year, at a $120 billion valuation, a major jump from its current valuation at $72 billion. 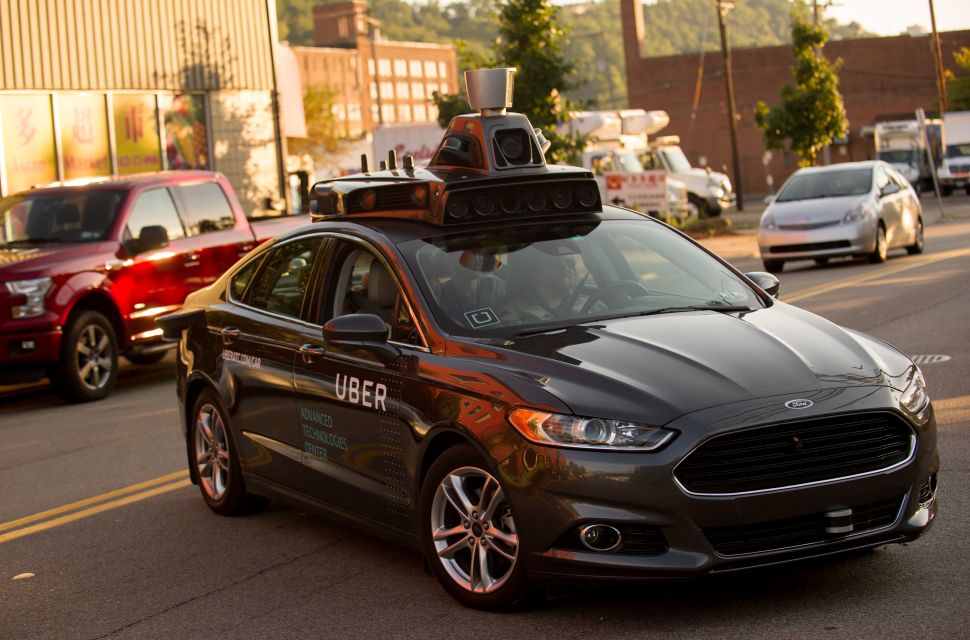