If you’ve been putting off subscribing to Hulu, now is the time to stop using your ex’s account.

For a limited time, music streaming platform Spotify is offering a bundle deal that includes its premium streaming plan with ad-supported Hulu for just $9.99 per month. That basically gives Spotify premium subscribers—both existing and new—a Hulu subscription for free, and if you’re new to both services, your first month is also free.

Spotify is positioning the deal as part of a TV and music synergy between the two streaming services. The Swedish startup announced the debut of the promotional offer in a blog post, which will run until June 10 “or while supplies last.” The post highlighted the way Hulu subscribers—AKA fans of The Handmaid’s Tale, among others—are already flocking to Spotify to find their favorite episode soundtracks, according to playlist stats. In other words, the partnership will encourage mutual streamers to continue doing so while saving money.

The partnership offer comes less than a year after Spotify went public with a successful IPO in April 2018.

The trend of streaming bundles has been on the rise in recent years. With premium packages like Hulu Live and Sling already offering multiple-channels-at-one-rate, it’s easy to see why other streaming services are following suit. Not to mention, these same services already offer students steep discounts that they’ll likely want to keep past their college years. For example, Spotify’s premium student plan tacks on Hulu and Showtime for just just $4.99 per month.

And with new television streaming services like Apple and Disney+ due to debut soon, paying à la carte rates will start to add up for many consumers. It’s understandable that many cord-cutters will be looking for ways to save on streaming bundles, and providers like Spotify and Hulu are getting a head start on offering them. 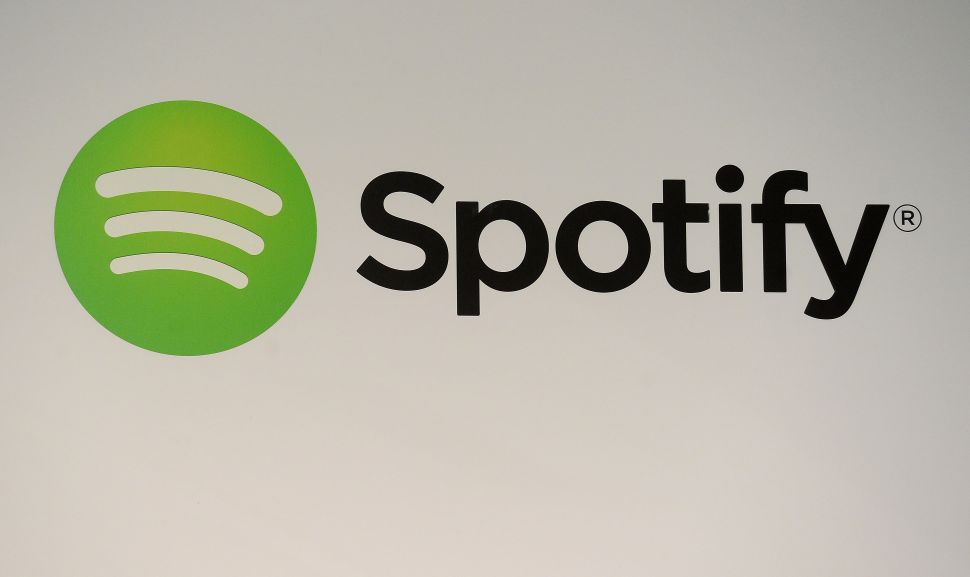