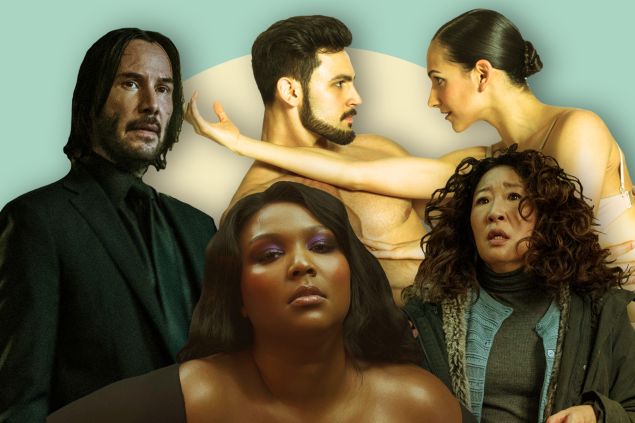 Tolstoy once wrote, “Spring is the time of plans and projects.” What he forgot to mention is that it’s also the time of epic blockbusters, undeniable bangers, Broadway (and Off-Broadway) splendor and a borderline lethal amount of bingeable TV, at least if we’re talking about this year.

With the colder months nearly behind us, the only snow we’re excited for is of the Jon variety. Thankfully, Game of Thrones is back—and it promises to deliver a final run that will leave us absolutely shell-shocked. And that’s only the beginning. Exit the house, and you’ll find electrifying art shows and theatrical spectacles sprouting up like daisies. It’s enough to overwhelm and make you wish for those burrowing, blanket-covered days again, but lucky for you, we’re here to help. Behold Observer’s 2019 Spring Arts & Entertainment Preview, a definitive guide to everything you should be watching, reading, listening to, attending, documenting and debating this season. 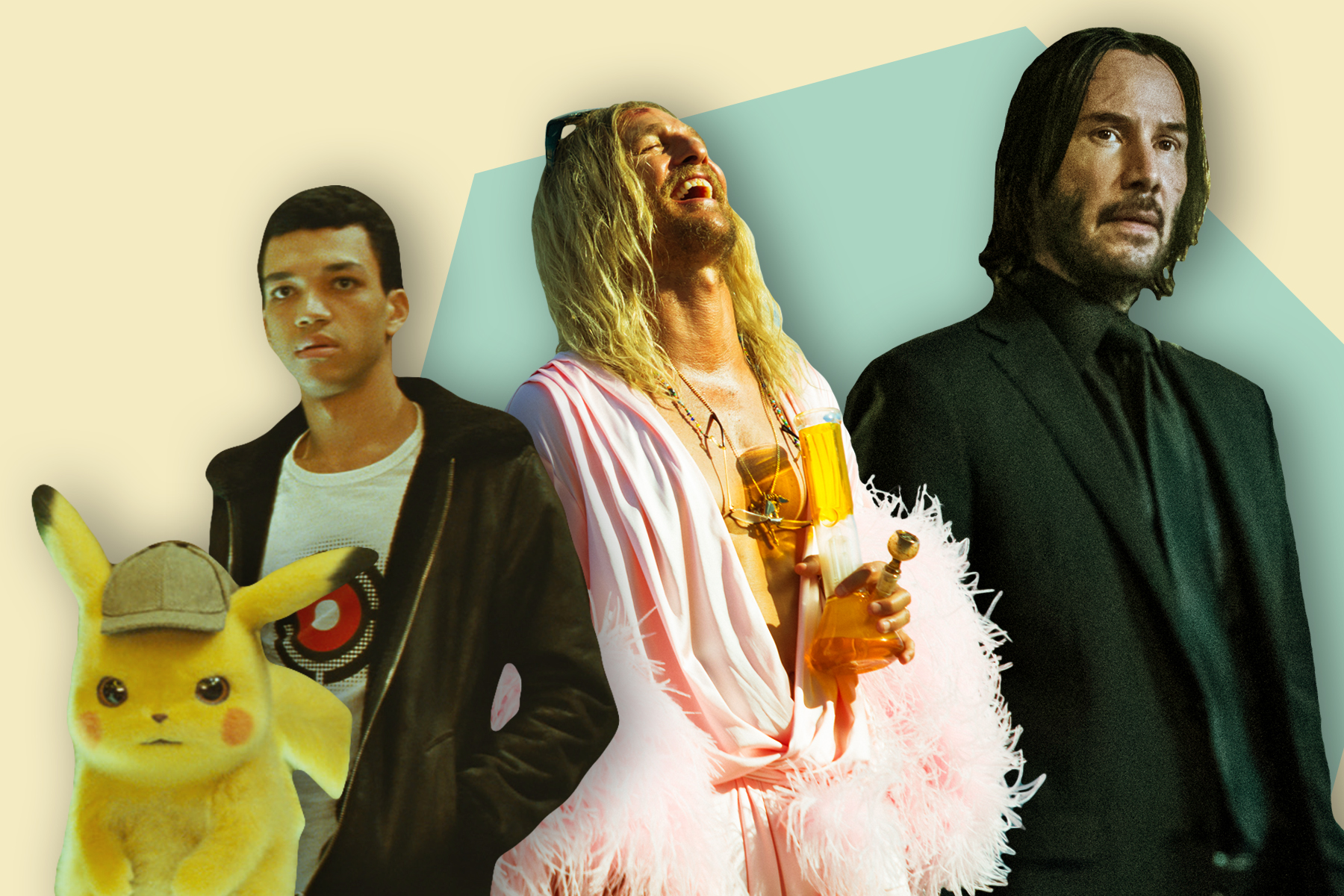 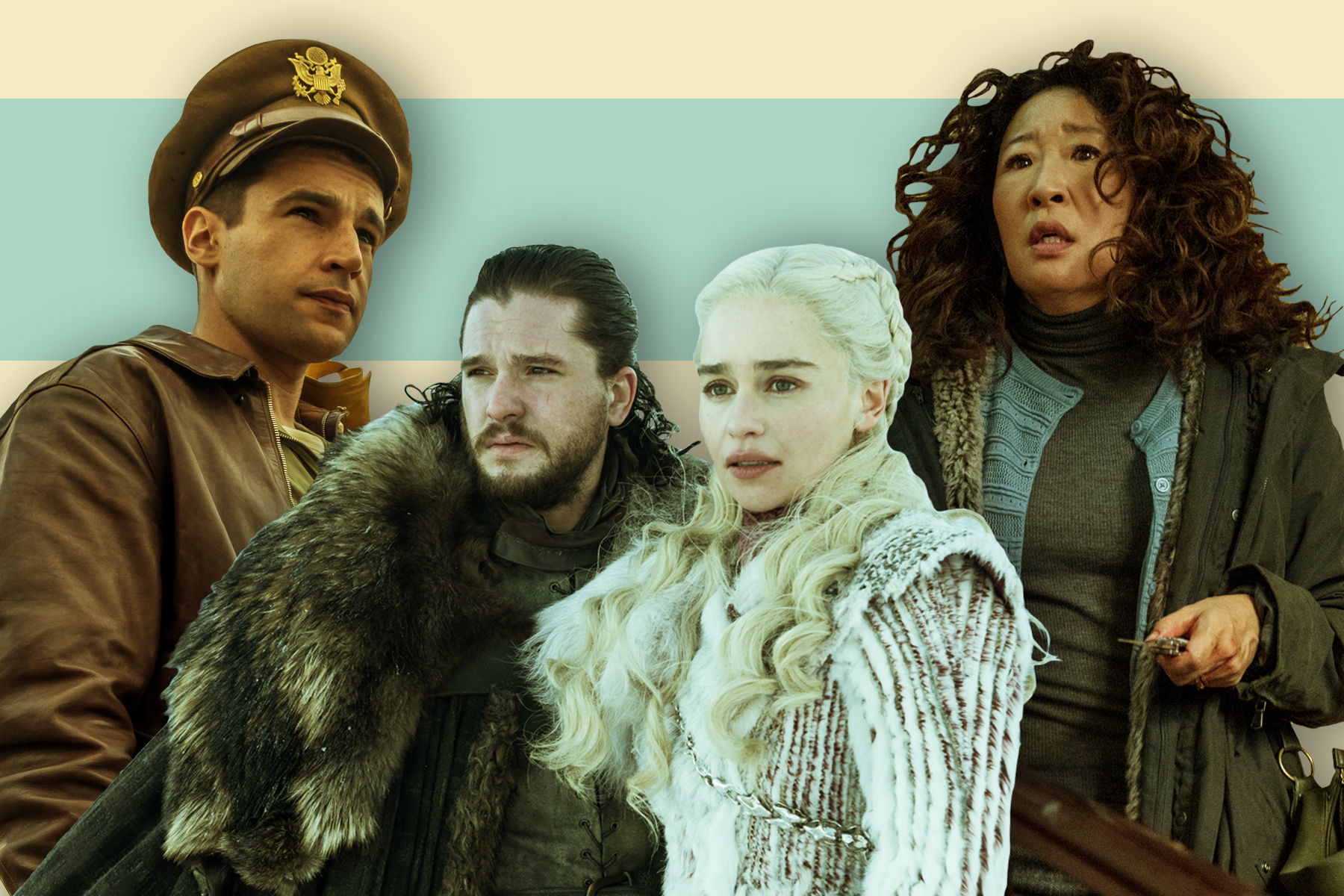 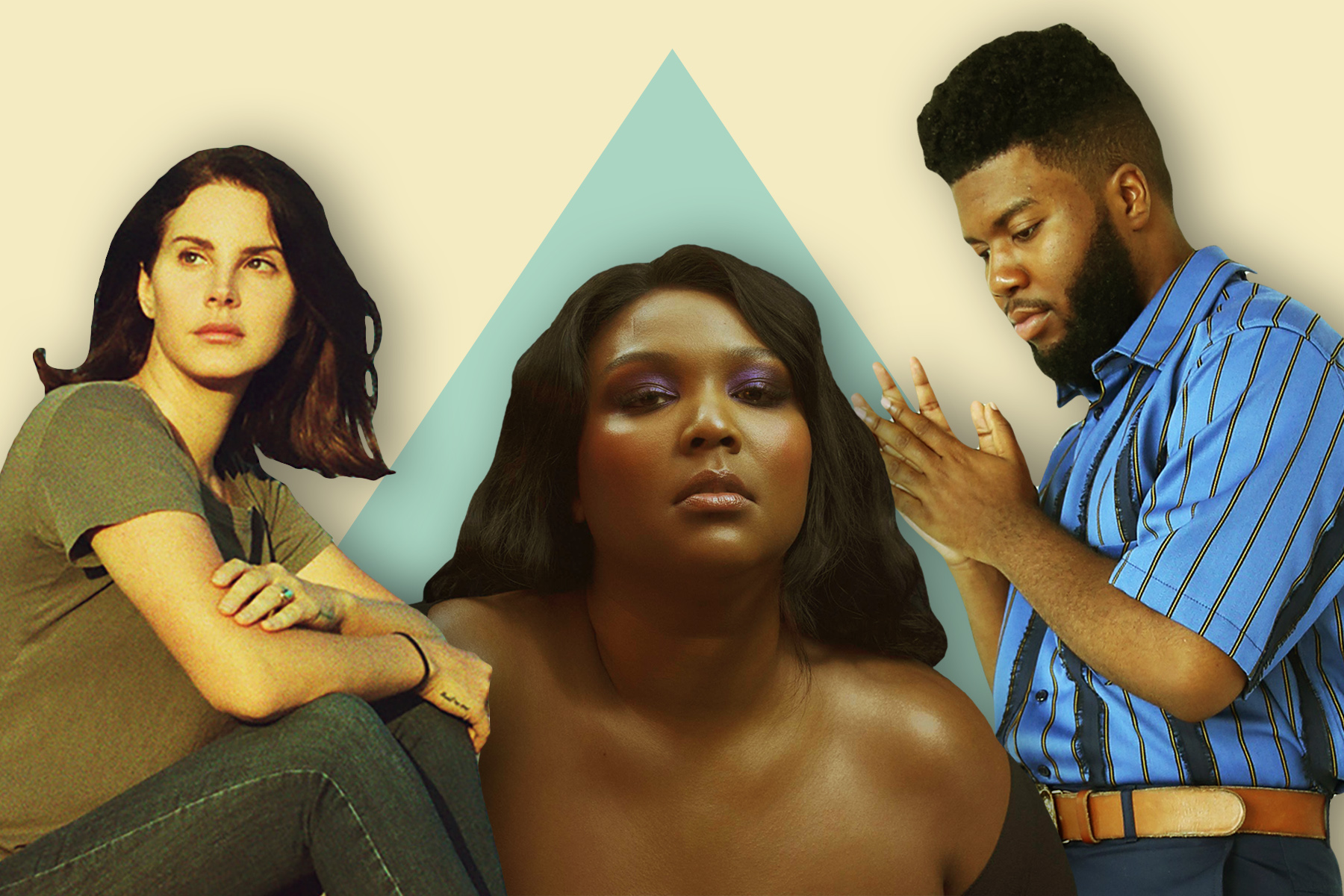 The year in music usually starts with a trickle, but 2019 has already ushered in a deluge of solid new releases (hello, Ariana Grande, Sharon Van Etten and Solange!). The good news? It’s only getting better. This spring’s most anticipated albums run the gamut, with fresh tunes from indie heavy hitters and Top 40 mainstays, not to mention a few surprises along the way. Rock experimentalists Vampire Weekend and The National return with some of their best work to date. Lana Del Rey and Marina (who now seem to be best pals) give pop a jolt. Meanwhile, the future’s in good hands with buzzy records from teen goth wunderkind Billie Eilish and exuberant ingenue Lizzo. So read on, and get ready to hit “Pre-Save” on Spotify. 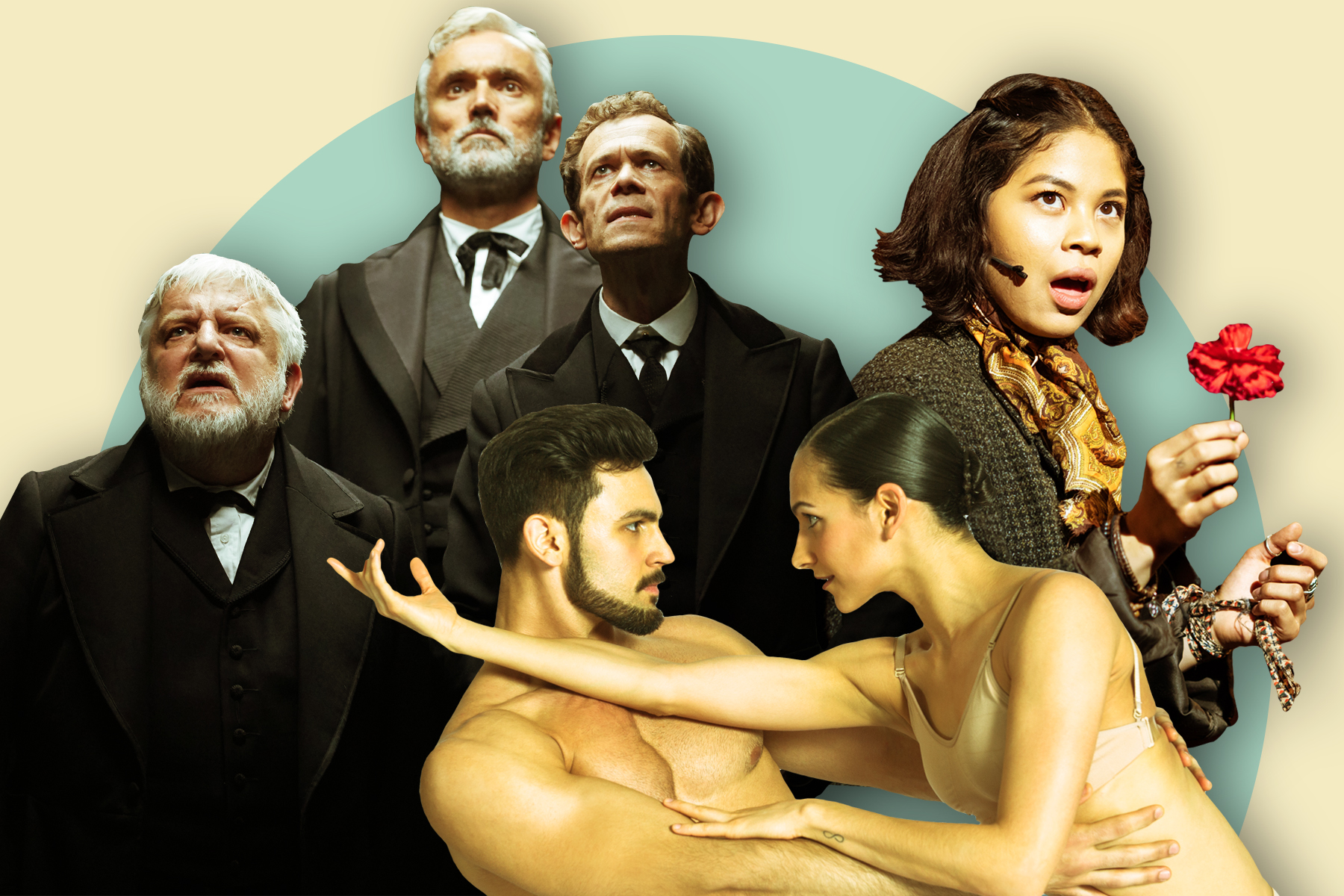 So we survived winter, with its dreadful polar vortices, flash storms that shut the city down, snowmageddons that fizzled out—and everything in between. Temps are rising and folks are starting to break out their non-woolen couture, which means it’s the perfect time to grab a date and absorb a bit of culture. On that note, we’ve rounded up 11 of the most promising performances in theater, dance and opera to get you out of the house for some mild—and maybe even wild—nights of aesthetic stimulation. 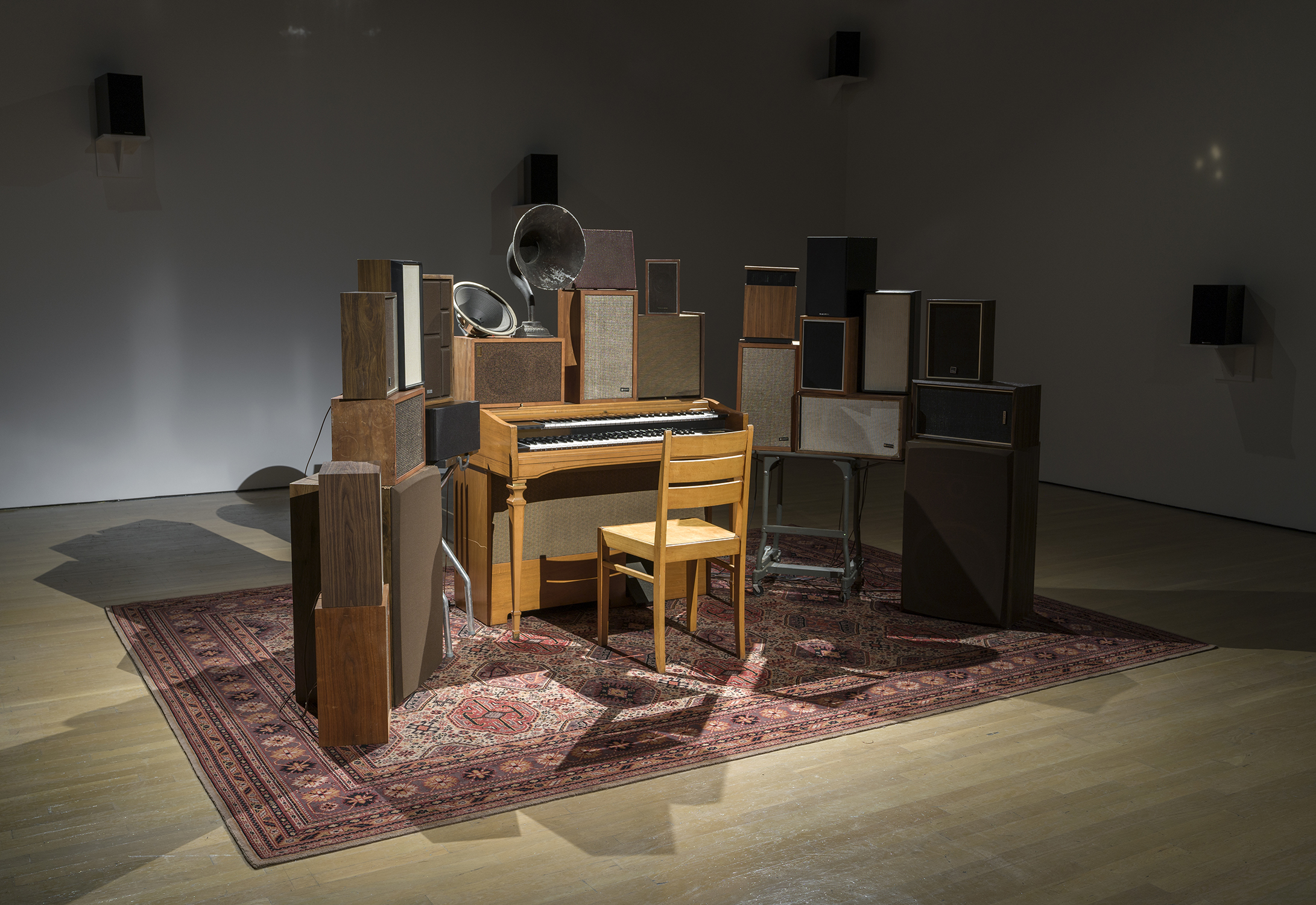 The spring art season is ripe with exhibitions that explore history, technology, LGBTQ rights and popular culture. From an offbeat celebration of Leonard Cohen to the ever-contentious Whitney Biennial, there’s plenty to see, enjoy and debate. Here, the 10 shows we’re most excited about. 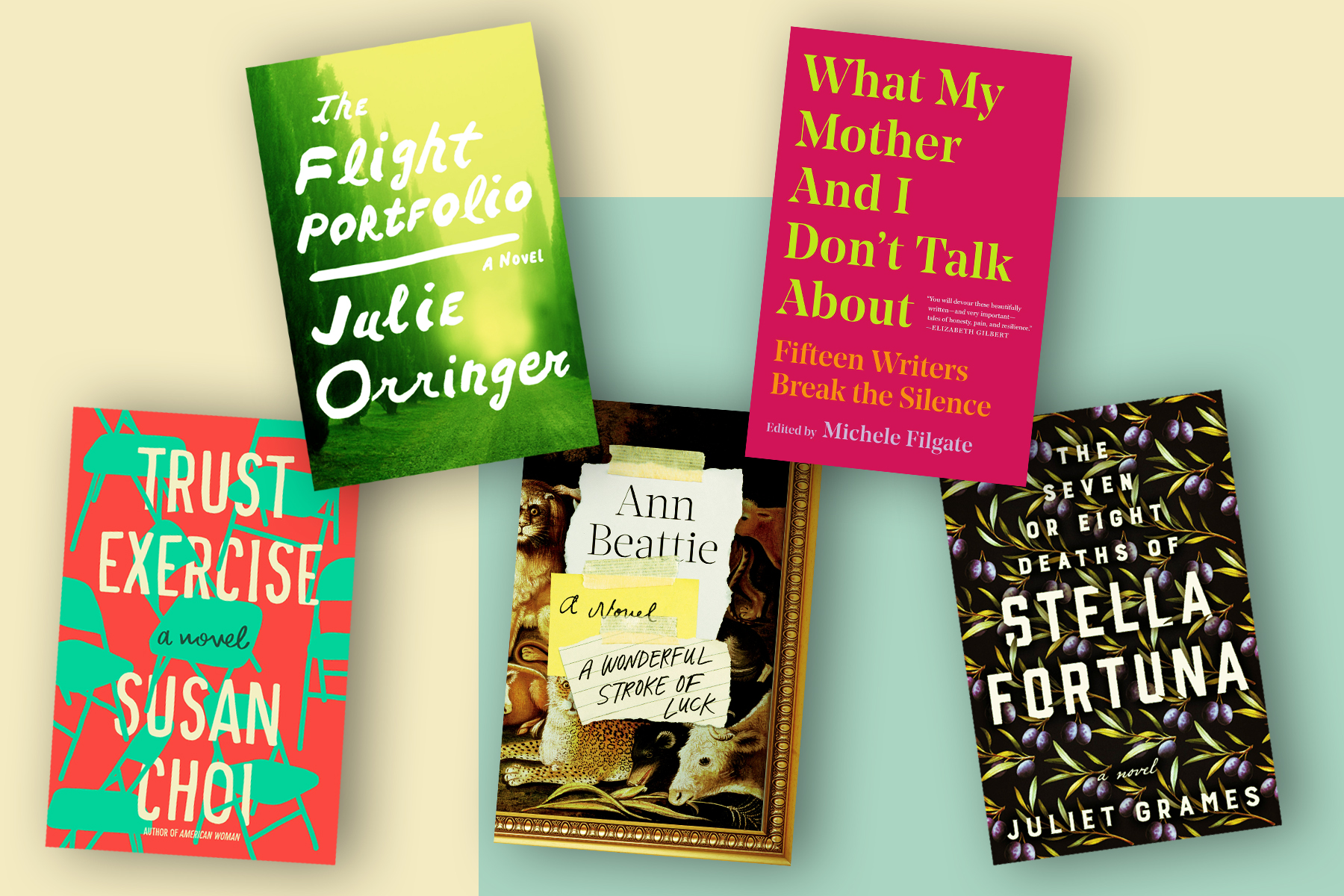 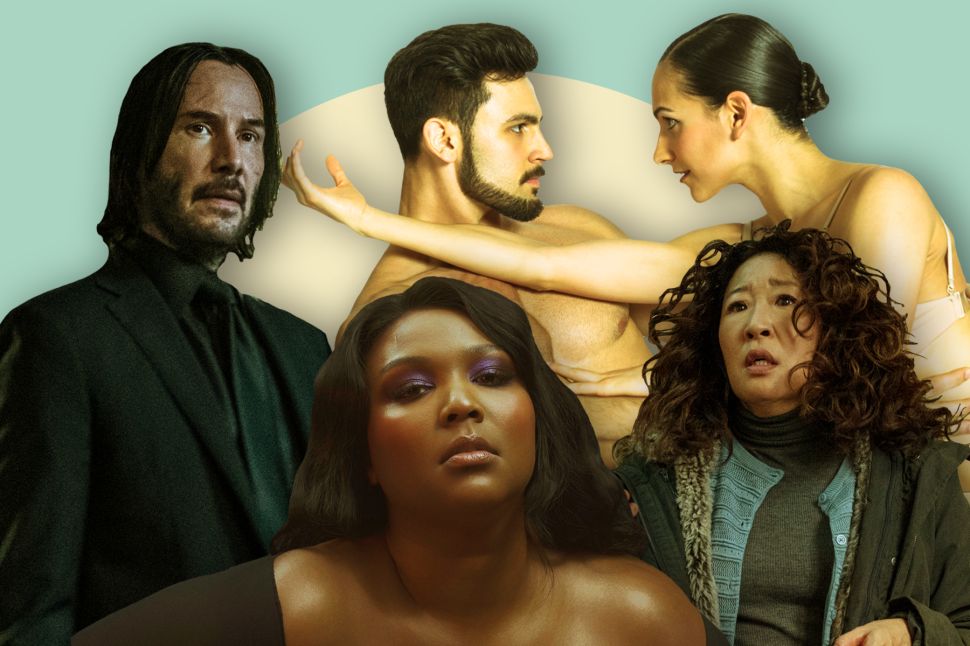