Many of Steve Bannon’s policy objectives aim to dismantle the liberal international order formed during the Cold War. But that isn’t to say the former White House advisor is opposed to certain advocacy organizations from that particular time when they’re beneficial to him.

According to the South China Morning Post, Bannon and other Washington policymakers are reviving the Committee on the Present Danger: China, also known as CPDC. In an announcement made on Monday, the group likened modern China to the Soviet Union, and accused the communist state of representing “an existential and ideological threat to the United States and to the idea of freedom.”

“China’s arsenal for global supremacy includes economic, informational, political and military warfare,” reads a statement from former Navy intelligence officer James Fanell, who is advising the group. “[The U.S.] has witnessed already China’s expansion into the vacuum of a diminishing U.S. presence in East Asia.”

Joining Bannon at CPDC is Frank Gaffney—a former advisor to Ronald Reagan who in recent years has generated controversy for promoting anti-Islam policies and rhetoric.

Previous incarnations of the CPD have aimed to limit Soviet influence, with the first group issuing a policy directive calling on Congress to triple the United States defense budget. Responding to the South China Morning Post, a spokesperson for China’s Ministry of Foreign Affairs described the organization’s objectives as a “dead end” to revisit the Cold War mindset.

“We hope some people in the United States view China’s development in proper perspective, stop groundless accusations and defamation against China, and instead, be more engaged in deeds that would benefit China-U.S. relations, the peace, stability and prosperity of the world,” said the Chinese government. 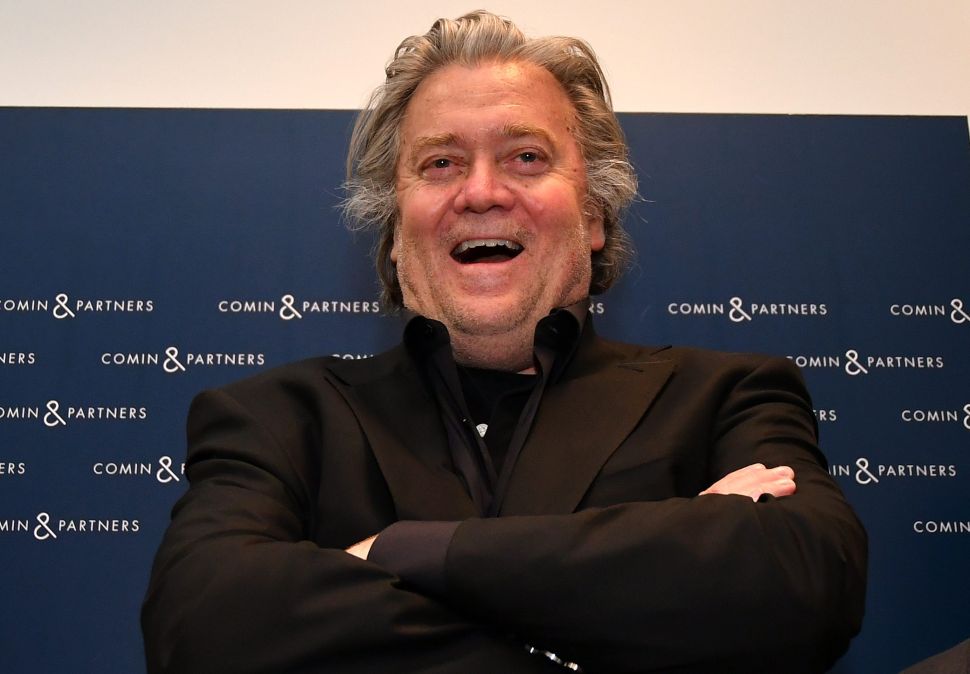