Steven Spielberg is not a fan of Netflix, at least when it comes to placing the streaming service’s films in the same playing field as traditional theatrical releases. Last year, he argued that Netflix movies should not be eligible for Academy Awards, even going so far as to label the company a “clear and present danger to filmgoers.”

And it seems he’s not letting the issue go anytime soon. IndieWire reports that the legendary director is set to make his case at the upcoming Academy Board of Governors meeting in April. Many would argue that for such a groundbreaking and boundary-pushing filmmaker, Spielberg certainly seems to be on the wrong side of history for this one.

“Steven feels strongly about the difference between the streaming and theatrical situation,” says a spokesperson for Spielberg’s Amblin Entertainment (via the outlet). “He’ll be happy if the others will join [his campaign] when that comes up [at the Academy Board of Governors meeting]. He will see what happens.”

The Academy, long known to have a prickly relationship with Netflix (see: Green Book beating out Roma for Best Picture) sounds like it’s open to hearing Spielberg’s argument. “Awards rules discussions are ongoing with the branches,” it says, “and the Board will likely consider the topic at the April meeting.”

The changing of paradigms is often an arduous process, but this feels like an archaic reluctance to accept the new reality of entertainment consumption. Netflix is making films that studios are sometimes no longer willing to fund and we, the movie-lovers, are the greatest beneficiary.

That said, some in the film industry are understandably concerned over Netflix’s well-capitalized ability to fund historically expensive Oscars campaigns. But under the current Academy qualifications criteria, Netflix is firmly within its rights to submit movies for Best Picture consideration. How each studio approaches its subsequent campaigns is not under Academy jurisdiction.

As for Spielberg, his previous comments have centered more around the theatrical experience. He’s a film purist who thinks movies first watched at home should be eligible for Emmys, not Oscars. Considering the sway he holds in Hollywood, it’s not impossible to envision a scenario in which the Academy agrees with him. That doesn’t mean Netflix will be completely barred from competition—the company is reportedly planning its first-ever wide-release for Martin Scorsese’s The Irishman—but it could affect which films make the cut. 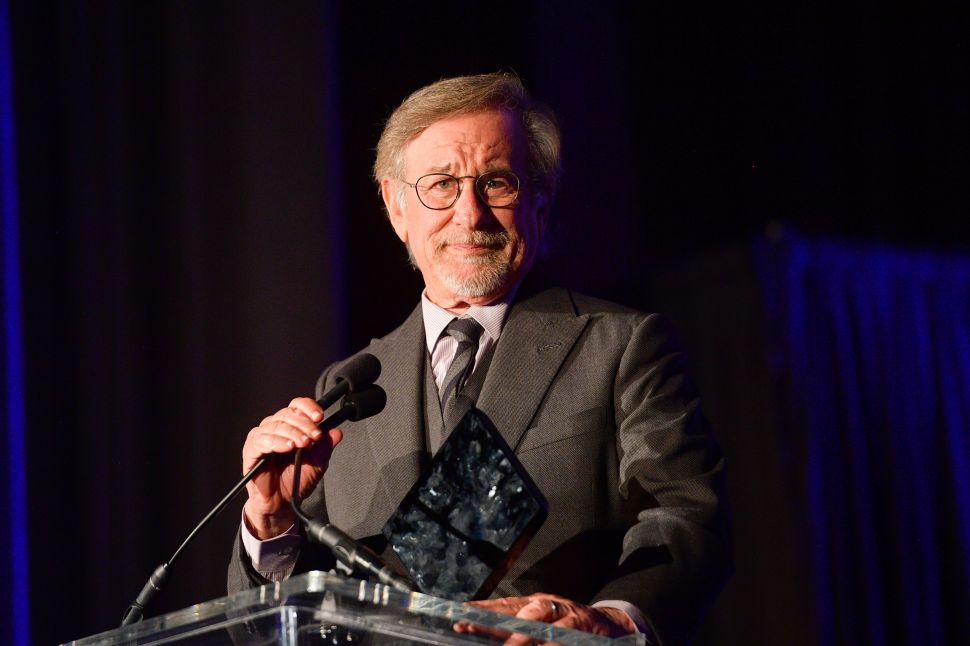