In the third quarter of 2018, the television industry suffered its worst subscriber loss in U.S. history, bleeding more than one million paying customers. As it turns out, that was just the icing on the very depressing and moldy cake that is the old guard of small-screen entertainment.

The rate of cord-cutting last year nearly doubled from 2017, with 2.9 million pay-TV subscribers scrapping their package all together, according to a study from the Leichtman Research Group (per Deadline). The research firm, which “tracks providers covering about 95 percent of the market,” also found that consumers are not generally trading in their bloated cable packages for more affordable channel bundles. This suggests that they are opting more frequently for low-cost subscription-video on-demand services such as Netflix, Amazon Prime Video and Hulu. In other words, streaming continues its dominant march onward like the Night King’s army of the dead in Game of Thrones.

Satellite distributors DirecTV (which AT&T acquired in 2015, preceding the company’s recent turbulent purchase of Time Warner) and Dish Network took the worst hit of all, with 2.36 million last year compared to 1.55 million in 2017. According to Bruce Leichtman, president and principal analyst for Leichtman Research Group, pay-TV has seen an exodus of around 10 million paying customers since 2012. It’s worth noting, however, that slimmer packages such as DirecTV Now and SlingTV continue to grow, though not at a fast enough rate to offset these significant losses.

What does this mean for the television industry overall? Nothing good. Eric Schiffer, CEO of the Patriarch Organization and chairman of Reputation Management Consultants, predicted something of a surrender from traditional television in the near future while speaking to Observer last year.

“Linear TV may move much more into production than distribution,” he said. “These networks doing TV will probably be more producers of content and change to use Netflix as a distribution hub as long as it’s exclusive. We’re probably five years away from something like that.”

That’s a tectonic shift that would upend roughly 80 years of industry operations. But with powerful scaled-up conglomerates such as Disney, Apple, WarnerMedia and Comcast all joining Netflix, Amazon and Hulu in the streaming arena by 2020, it may be something of an inevitability. 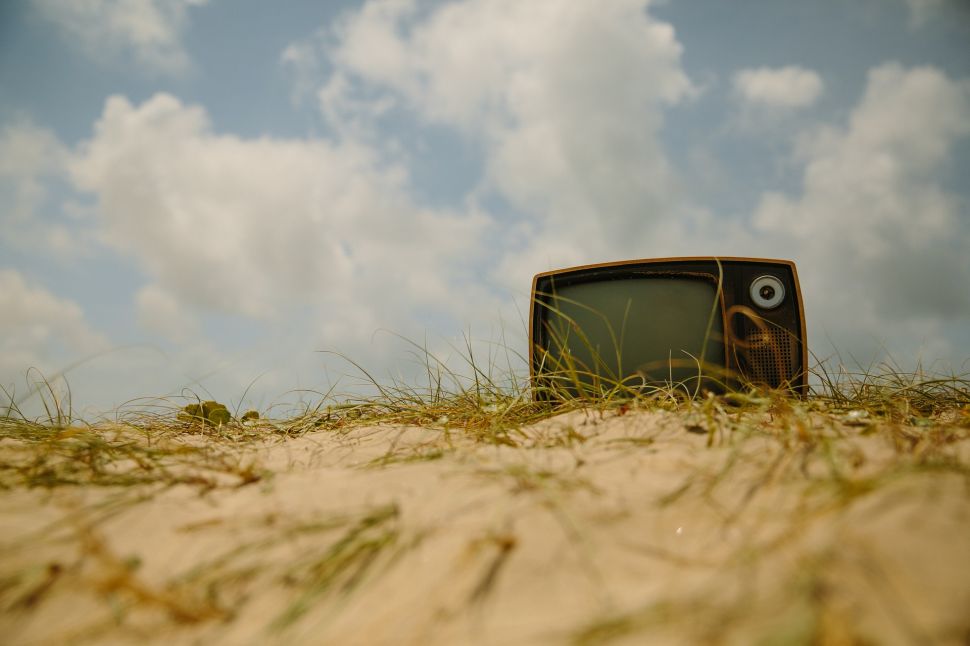