Standing in line for the latest Supreme drop has become the retailer’s rep of yesteryear. These days, the storied skateboard brand has equally-overwhelming virtual queues to deal with, thanks to mobile bot technology.

As this week’s eagerly-awaited Supreme x The North Face collaboration proved, the shopping bots war is in full swing. And the battle has produced many App Store players and select winners, this week being Supbot, which managed to survive the avalanche of orders placed through it. Its App Store popularity brought it to the top of the paid apps chart, proving that for some, $19.99 is a low price to pay for the latest streetwear.

This is wild! The number 1 paid app on the App Store is a $20 Supreme bot. @Supbot_iOS is supposed to give you a millisecond advantage on drops like the hyped supreme x north face collab that had the internet going crazy this week! pic.twitter.com/ahwdfhRgN2

For those unfamiliar, shopping bot apps are essentially automated e-commerce services that help customers buy exclusive items without having to wait by their screens. While they’ve been around for a couple of years, their influence on the e-commerce industry is being felt more and more each day.

Christian Wong, founder of influential streetwear blog The Supreme Saint, explained why the much-coveted brand has inspired so many competitive e-commerce bots. As a resales expert himself, Wong noted that a “$20 price tag is nothing compared to other successful bots that range from $400-$3,000.”

These bot-based shopping platforms include Cybersole and Dashe, which help buyers sell their goods at an exponential resale value. This is why when bots are “down,” it can wreak havoc on the entire community, yet give one “working” bot the opportunity to thrive, the way the iOS Supbot did this week with the North Face release. The main reason it was able to climb the downloads chart is because unlike other apps that use order requests, Supbot utilizes user data injections, directly filling an order with their billing address, contact into, etc.

Practices such as using bots seem unfair in such a competitive emerging economy like streetwear resales, and it had become an issue that brands like Supreme are trying to combat. For example, Wong explained that the company tries to make minor weekly back-end changes to its site to confuse bots in order to make the shopping experience fair to all visitors.

As the online retail industry continues to grow, brands with cult-like followings such as Supreme and Nike will need to pick sides between the inventory-hungry bots and genuine consumers.

Robert Mulokwa, founder of Arkiv, a platform where users can trade rare sneakers like stocks, agrees. He told Observer that the proliferation of online bots in online sales of rare streetwear and sneakers is helping fuel this trend, one he compared to Wall Street trading floors.

“Part of why Arkiv exists is because there’s a growing segment of the ‘rare streetwear and sneaker’ contingency who are fed up with losing out to bots, just to later find items they want at inflated prices on secondary markets,” Mulokwa explained.

Still, he says it remains to be seen whether the existence of e-commerce bots is a good thing or not for the industry as a whole. 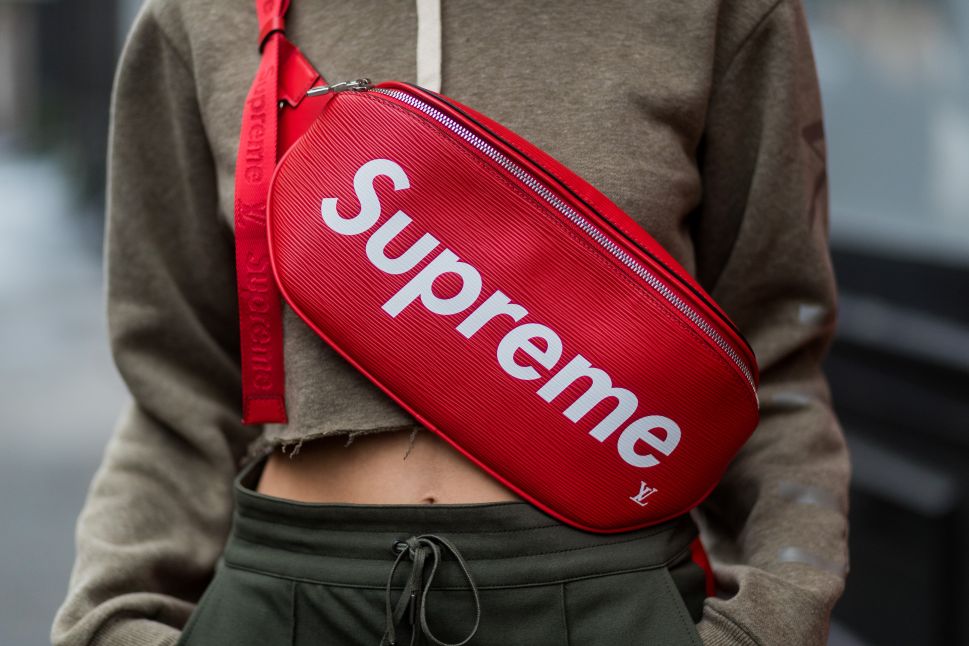