Less than 24 hours after Taylor Swift’s new Elle cover story came out—in which she explained her fear of violence and how stalkers have often broken into her home—another stalking incident occurred at her Tribeca apartment.

Her alleged stalker, Roger Alvarado, was arrested at around 2:20 a.m. after reportedly slipping into her home through the second-floor patio door, reports Page Six. Police arrived shortly thereafter, and while the door was open, they weren’t certain if Alvarado had successfully entered. Swift wasn’t home at the time of the episode.

This is the second time in less than a year that Alvarado has attempted to break into the singer’s home. Last April, he reportedly managed to make his way into the property and proceeded to take a shower and sleep in Swift’s bed. He was subsequently sentenced to six months in prison as well as five years of probation, and Swift was granted an order of protection.

Despite these issues, Swift has expanded her footprint on this specific Tribeca street. Aside from her duplex penthouse, she owns a second loft in the very same building as well as the townhouse next door. One of these spaces is reportedly for her security detail, which is entirely understandable given the problems she’s had with intruders.

This is far from the first time Swift has been forced to deal with these types of incidents. Stalkers have attempted to break into her various homes multiple times. One man claimed he drove by her Newport, R.I., home and threw stolen money over the gate to impress the pop star. Another man attempted to scale the cinder brick wall surrounding her Beverly Hills mansion, and weeks later yet another man tried to climb the wall; items including ammunition, a knife and rope were discovered in his nearby car.

Swift amped up security measures at the time, and is now building even taller walls around the estate. If her remarks in her Elle interview are any indication, she’s staying alert and prepared. 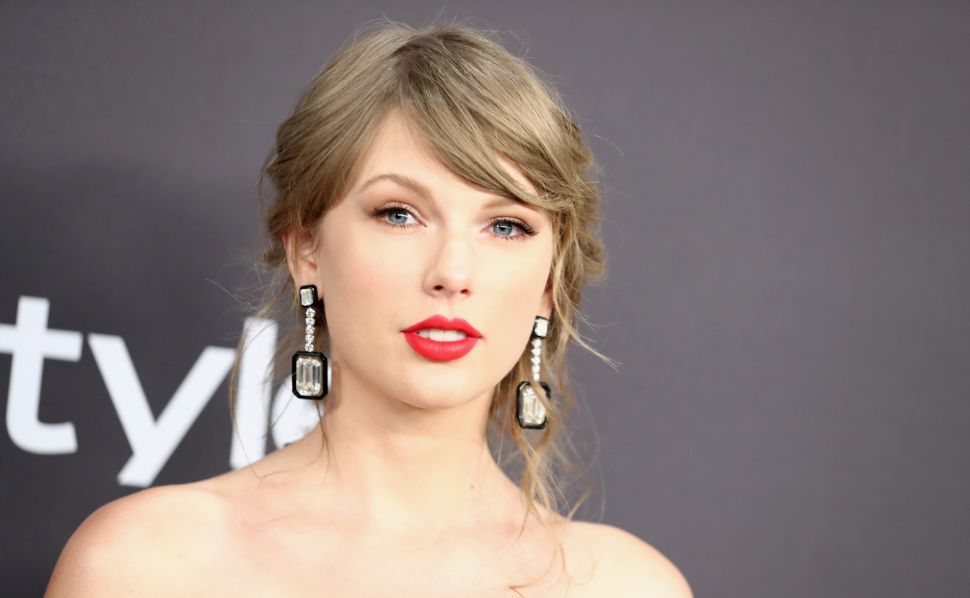