Amazon, Facebook and other major tech companies continue to face public pressure to crack down on anti-vaccination content.

So much so, the current wave of criticism is causing a frenzy in content takedown among these platforms’ pages, the latest being Amazon’s attempt at clearing its shelves of “anti-vaxxer” books.

But tech’s self-censorship may not be enough to get them off the hook when it comes to critics deeming the industry’s biggest players as misinformation spreaders. What was once a fringe message board topic hidden in the corners of the internet for curious parents to seek out has become a national hot button topic at the forefront of social media. It’s even prompted Mark Zuckerberg’s pediatrician wife Priscilla Chan to assure the public that Facebook is taking the criticism seriously.

It’s unclear whether Amazon, Facebook and YouTube can delete their way out of being considered complicit on the vaccination debate. But the questioning of tech’s ethical responsibility when it comes to hosting or promoting the content on their platforms is in full swing. Even being associated with an anti-vaxxer can prove detrimental, as the most recent backlash against Twitter CEO Jack Dorsey shows.

Not to mention, halting the aforementioned book sales of Healing the Symptoms Known as Autism and Fight Autism and Win could become a can of worm for Amazon’s vast book marketplace. As of Wednesday afternoon, similar titles typically bundled with these books were still available on Amazon. These include How to End the Autism Epidemic and Vaccines, Autoimmunity, and the Changing Nature of Childhood Illness, among an abundant of others.

The anti-vaccination content criticism began weeks ago with Facebook and YouTube, which have both allowed anti-vaccination groups and blog posts to live on their platforms. These are seen as potential ways to lure concerned parents into clicking on them and have their opinions swayed. On top of that, Facebook was recently named as a source for the anti-vaxxer mother of teenager Ethan Lindenberger, who testified in front of the Senate Committee on Health, Education, Labor and Pensions last year. 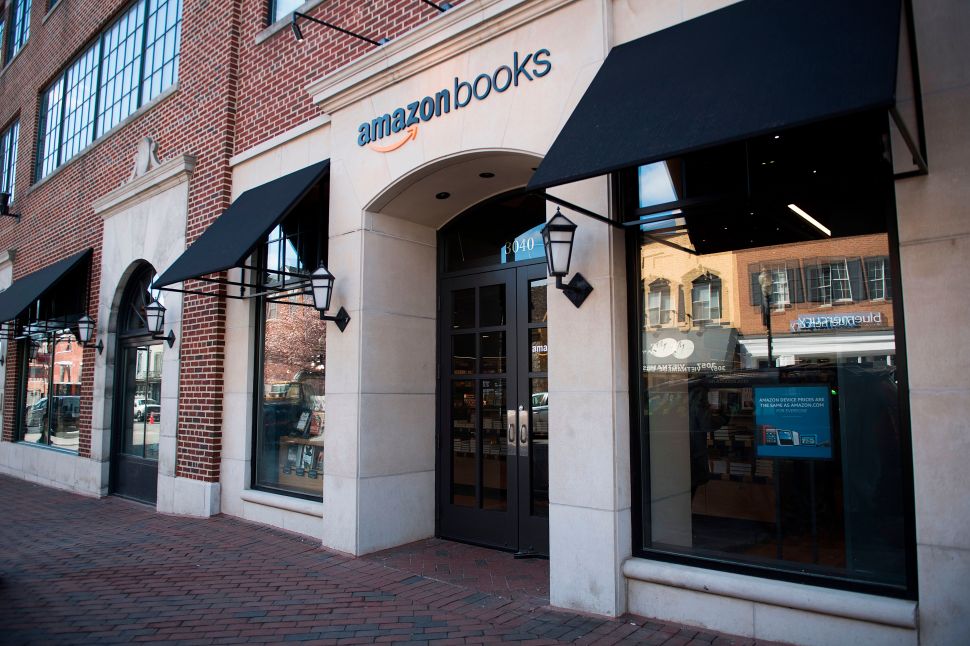