British fashion group Ted Baker said on Monday that its founder and CEO Ray Kelvin had left the company, after hundreds of Ted Baker employees accused him of systematic office sexual harassment in a petition last December. Kelvin’s resignation marked an end to his 31-year career at the helm of the retail chain, which operates 544 stores globally.

In December 2018, more than 200 Ted Baker employees signed a public petition on the workplace campaign platform Organise, accusing the 62-year-old fashion mogul of creating an awkward company culture of “forced hugging,” “overly long kisses on the cheek” and “unsolicited massaging of employees shoulders,” among other inappropriate behavior.

Kelvin has since denied any wrongdoings, but has decided that “it is in the best interests of the company for him to resign so that the business can move forward under new leadership,” Ted Baker’s executive chairman David Bernstein said in a statement on Monday.

Within hours of its publication, the sexual harassment petition received over 2,000 signatures from the public, including Ted Baker customers and former employees. Ted Baker shares, traded on the London Stock Exchange, tumbled 13 percent on the news.

In response, Ted Baker hired an outside firm to investigate the harassment allegations and sent Kelvin on a “voluntary leave of absence.”

“I love this company and I care deeply for all my colleagues. It’s for that reason that I have decided to take a temporary leave of absence,” Kelvin said in December.

The third-party investigation is expected to wrap up by June. But some shareholders have already grown impatient, fearing a prolonged investigation could cause far-reaching damages to the retailer’s image.

Over the weekend, one of Ted Baker’s largest shareholders, Aviva Investors, urged the company management to conclude Kelvin’s misconduct investigation before the company releases fiscal 2018 earnings next month, The Telegraph reported.

Kelvin founded Ted Baker in Glasgow, Scotland in 1988, naming the company after one of his alter egos. The reclusive founder is known for refusing to show his full face in front of cameras, often posing in photos with an object covering up part of his face. 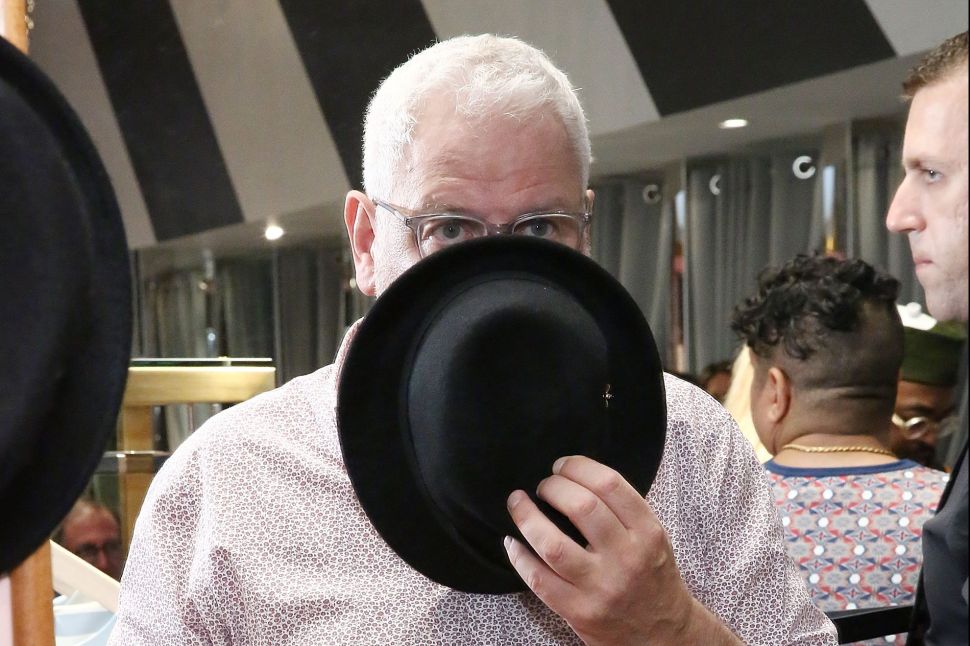