It’s hard to remember these days thanks to the litany of sequels and worldwide recognition, but at the time, absolutely no one outside of James Cameron believed in 1984’s The Terminator. Cameron’s agent urged him to abandon the project (which resulted in his firing) and the director had to scrounge together funding himself. Even star Arnold Schwarzenegger bashed the film during production. But the movie went on to become an audience favorite, a box office smash hit, and a groundbreaking entry in the sci-fi genre. Its sequel, 1991’s Terminator 2: Judgment Day, is arguably the greatest action movie in history give or take Die Hard.

Unfortunately, without Cameron’s involvement, the three subsequent follow-ups delivered diminishing results both critically and commercially. As such, the franchise has lain dormant for several years. But Deadpool director Tim Miller is reviving the series in November with Terminator: Dark Fate, which Cameron had a hand in shaping as a producer. The movie has a shot at becoming Paramount Pictures’ top-grossing film of 2019.

While speaking to David Fincher and Tim Miller about their upcoming animated Netflix anthology series Love, Death & Robots at SXSW, Observer tried to pry some precious intel out of Miller about the project. Unsurprisingly, the filmmaker remained tight-lipped.

“I think Terminator fans will be happy,” Miller said when asked if the film will address the mysterious absence of mankind’s savior, John Conner, in all casting reports and plot summaries. Dark Fate will serve as a direct sequel to Judgment Day and ignore the continuity of everything that came after it. That is why Linda Hamilton is returning to her iconic role of Sarah Conner.

He added: “I just tried to make the best film we could. As a fan, I know there are things people want to see and questions they’d like answered right now. But I’d never ruin that by telling details ahead of the movie. I just think they’ll be happy with it.”

Fair enough. We’re itching to know but we’ll have to wait until the film hits theaters on November 1 to find out. 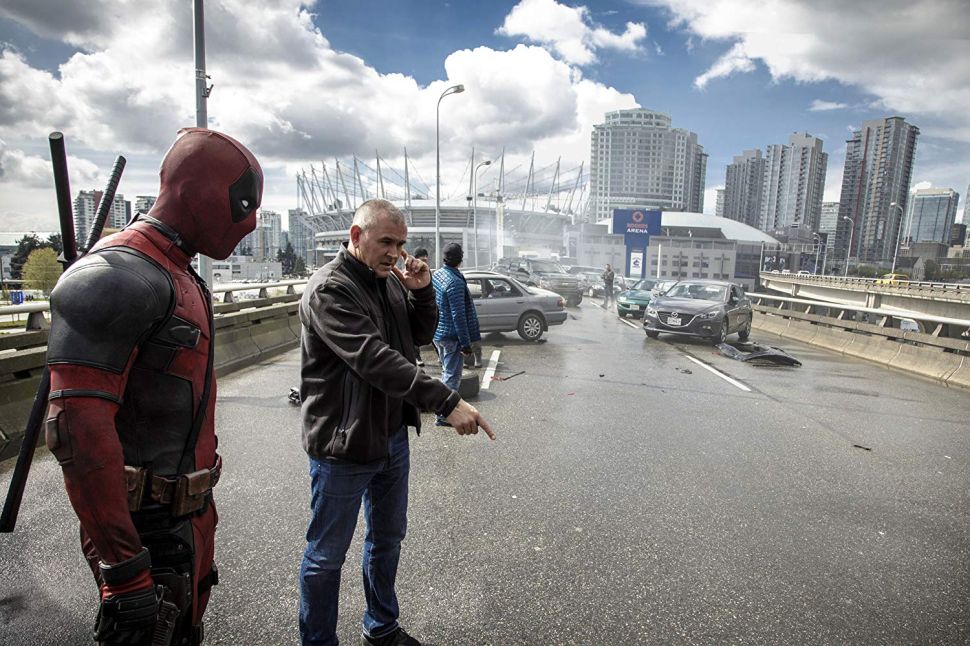