It’s well known that Keanu Reeves was not the first name directors Lana and Lilly Wachowski thought of to headline The Matrix. Since it was the pair’s second feature, Warner Bros. wanted The Matrix to be anchored by an A-list star, someone whom audiences were familiar with since the directing duo were still unknowns at the time. This famously led WB to Will Smith, who turned them down, as well as big names such as Brad Pitt and Leonardo DiCaprio. But one surprising name in the mix to lead the franchise was someone we did not know about: Sandra Bullock.

Producer Lorenzo di Bonaventura revealed that The Matrix was struggling to land a star and as zero hour approached, they swung for the fences with Bullock.

“We went out to so many people I don’t remember. We were getting desperate,” di Bonaventura told TheWrap. “We went to Sandy Bullock and said, ‘We’ll change Neo to a girl.’ [Producer] Joel Silver and I worked with Sandy on Demolition Man, and she was and continues to be a very good friend of mine. It was pretty simple. We sent her the script to see if she was interested in it. And if she was interested in it we would try to make the change.”

But the pairing did not come to fruition.

“It just wasn’t something for her at the time. So really it didn’t go anywhere,” di Bonaventura said.

Bullock revealed to Today in 2009 that she was also considered for the female lead of Trinity, a part that ultimately went to Carrie-Anne Moss. “It was sexy and great because of Carrie-Anne and Keanu,” she said. Bullock would go on to star in the commercial hit Miss Congeniality.

As we all know, Reeves was a hit in the role. Over three films, the stellar Animatrix, a handful of video games and its own comics line, The Matrix became a massively lucrative testing ground for today’s multimedia franchises, generating more than $3 billion in total revenue. In many ways, Neo was this generation’s first original superhero, and the film’s impact and influence on pop culture remains tangible even today. So much so, in fact, that WB is getting closer to that long-rumored Matrix reboot. 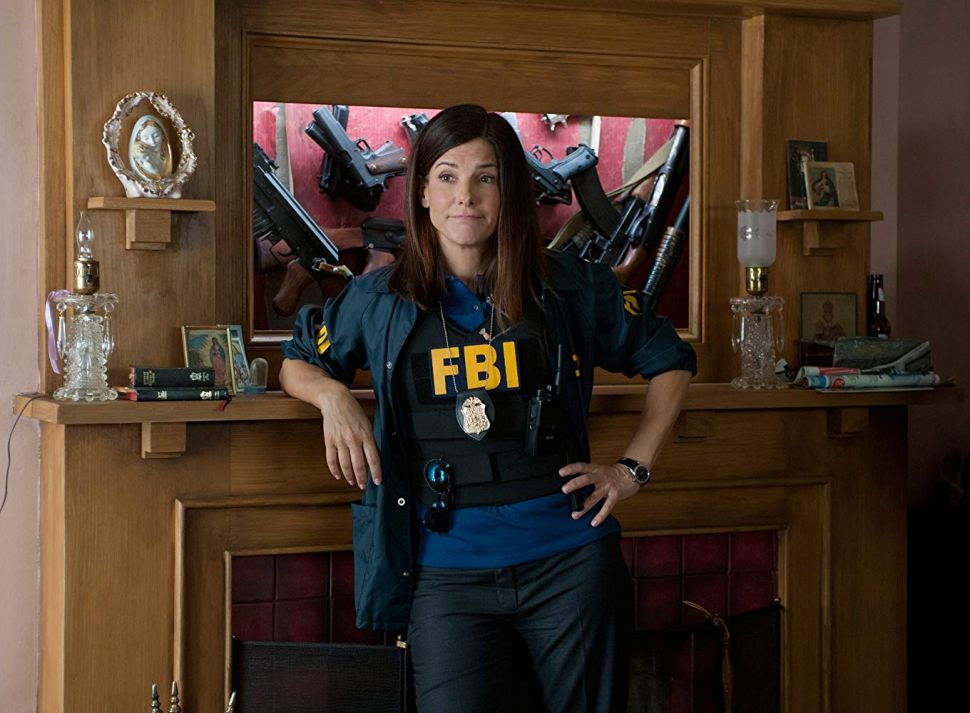