NBC’s This Is Us remains one of the most-watched and highest-rated offerings on television, even in its third season. The show’s healthy ratings are a rare bright spot for traditional broadcast as pay-TV customers continue their exodus at an alarming rate. As such, the network and studio producer 20th Century Fox TV likely want to keep this gravy train rolling—which helps explain the big cast raises—and to do that, they need to deliver a top-notch conclusion to this season’s story lines while also developing an engrossing fourth season to maintain the momentum.

Both fronts were addressed Sunday at the This Is Us panel at PaleyFest following an episode screening. In terms of the former, series creator Dan Fogelman gave fans a preview of what to expect in the Season 3 finale.

“Obviously, there’s a lot of attention on Randall and Beth,” he said (per Deadline). The rock-solid couple (and everyone’s favorite #RelationshipGoals) have been anything but this season amid cracks in their pristine domestic lives. Fogelman described the upcoming finale as “gigantic,” saying the last five minutes of the episode are particularly crucial. “You’re going to get a lot of answers,” he assured those in attendance before joking that “everyone dies.”

Don’t tease us, Fogelman—our hearts are particularly vulnerable after last week’s episode. Meanwhile, Justin Hartley, who plays Kevin Pearson, revealed that his script was highly redacted at first, probably because he keeps accidentally spoiling the series finale to every rando he sees on the street.

As for what comes after the finale, the creator divulged that he’s already written the Season 4 premiere and bits and pieces of other episodes. He envisions the show’s future as ambitious but seems to have things mapped out.

“It’s going to be good,” said Fogelman. “The world is gonna expand in an interesting way… we have a plan.” While he wouldn’t get into specifics, he did admit that he’s higher on the latter half of Season 4 than he is on its first half. He also added that Rebecca’s father will play a significant role in the story.

The final two episodes of This Is Us Season 3 will air over the next two weeks. 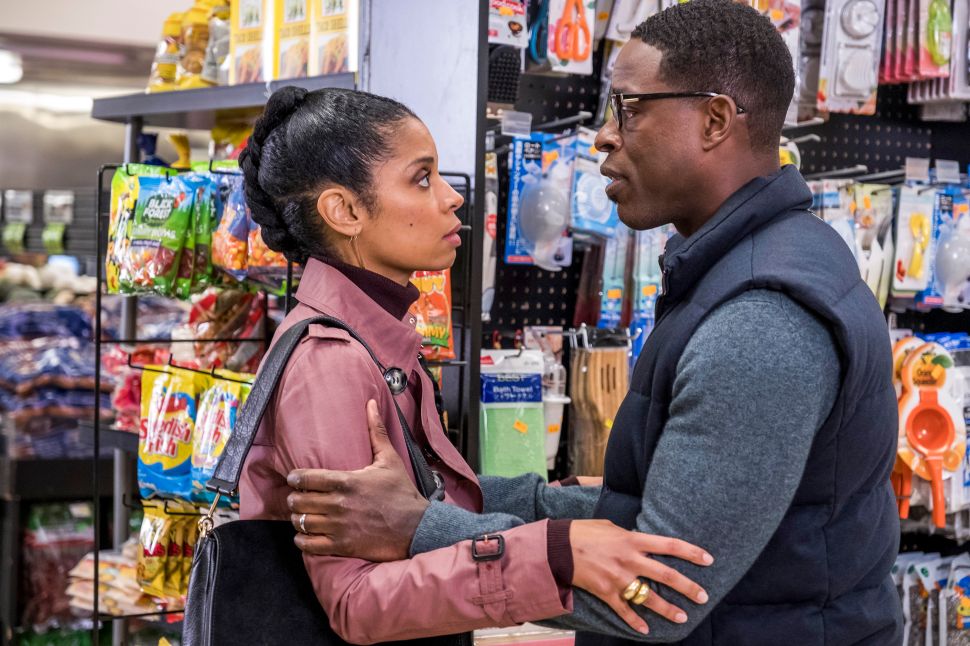