In Japan, tidying up a home is strictly about the process of cleaning up and organizing. But when the Japanese method of homemaking migrated to the U.S, it evolved into something else. “It’s become a how-to for self-realization. It’s not about cleaning up—cleaning up is just a tool to help yourself, understand yourself and develop yourself,” explained Satoko Suzuki, a Japanese marketing professor, recently.

And then, there’s Marie Kondo, the organizing guru who became a household name after authoring the 2011 international bestseller, The Life-Changing Magic of Tidying Up, in which she proposed an organizing principle that you should only keep things that “spark joy.”

This year, her first Netflix show, Tidying Up with Marie Kondo, which debuted on January 1, really shot her to stardom and made her a much bigger celebrity in the U.S. than in her home country.

Now, the 34-year-old tidying up queen is looking to raise as much as $40 million from venture capitalists to expand her lifestyle brand, KonMari Media, The Information first reported on Thursday.

Kondo co-founded KonMari Media with her husband, Takumi Kawahara, in California in 2015 shortly after her first book was published and became an instant success in the U.S. The company raised a small funding round last year led by venture capital powerhouse Sequoia Capital, according to TechCrunch. And the new funding, if closed, could be used to launch an e-commerce site.

Due to the opaqueness of KonMari’s financial history, there’s not much public information about how much the brand is currently worth. But at any rate, over the past four years, it’s become a larger business than most people would expect of a foreign-born lifestyle cult.

Aside from books and TV shows, Kondo also rakes in profits from an MLM-like consulting program and occasionally selling peripheral products on her website. (At one point, she offered a KonMari-branded storage set for $89.)

The consulting business, by contrast, is far more sophisticated. Much like pyramid selling, Kondo offers training and certification to people who aspire to master the KonMari method. And once certified, they can spread the KonMari method to others, just like Kondo to her clients.

It has been reported that obtaining a KonMari certification can cost up to $2,700, and that you need to pay an additional annual $500 to maintain the qualification.

These certifications come in six levels, depending on how many clients a consultant develops. A medium-level, or “Platinum-certified,” consultant, for example, needs to complete at least 300 tidying sessions with 30 clients. 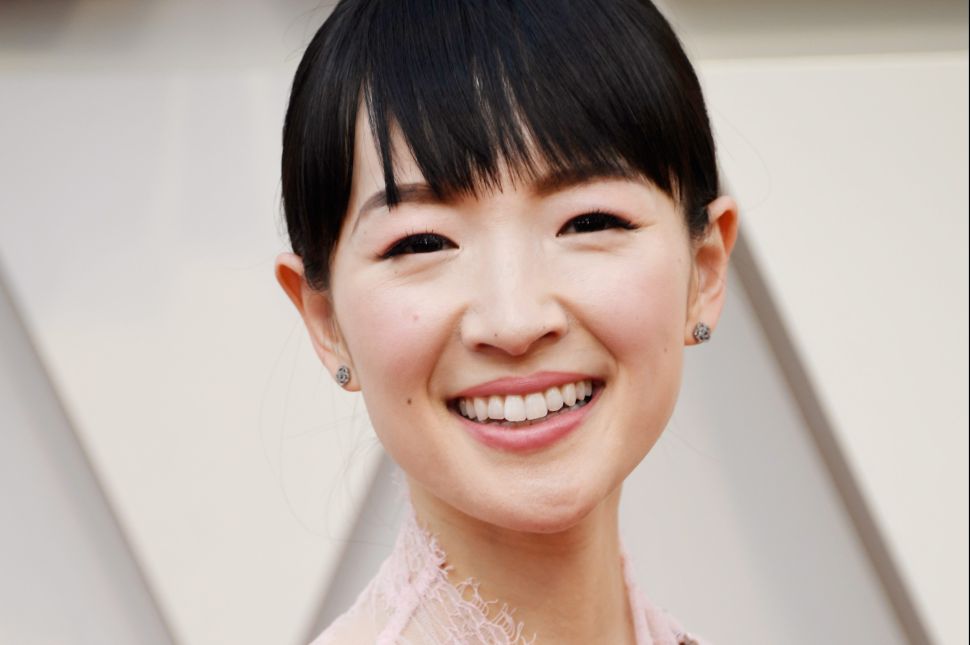