Fans of President Trump had to be dismayed as they saw his chances of winning a Nobel Peace Prize slip away as the Hanoi Summit ended abruptly without a deal. Some critics of Trump gave him grudging credit for not making a bad deal, while others smugly pointed out that they knew it from the get-go. But what if walking away from North Korea was the plan all along for the president?

In this column, I look at how we may have underestimated Trump, thinking he was so eager for a treaty to burnish his foreign policy credentials that he would agree to anything. Perhaps the North Koreans thought so as well. However, the ultimate goal may not have been a peace prize, or a boost in reelection prospects, but to send a message to the Chinese that Trump is not so desperate for a deal, and is willing to risk a trade war, to get a more favorable agreement for the United States.

Desperate for a Deal?

Most of the discussion about Trump leading up to the Hanoi Summit with North Korea in February of 2019 focused on a leader so eager for peace that he would agree to anything. And I’m not talking about Kim Jong-un, with his country’s poor economy and starving people.

Trump was the one who seemed starved for a deal, either to win a Nobel Peace Prize or to become Time Magazine’s “Person of the Year.” Such awards and distinctions would certainly improve his reelection forecast, without having to give away too much political capital, right?

That’s what worried some in the media, military and in politics. Would Trump end tough sanctions on North Korea in exchange for a vague promise to denuclearize? Would inspections of facilities even be on the table? Would we withdraw our 8th army in South Korea? Would the United States move its nuclear missile detection devices away from the Korean Peninsula to Oregon or Alaska? Would such moves tempt North Korea to attack, or even intimidate their Southern neighbors (the Republic of Korea and Japan) into developing their own nuclear weapons program, without our nuclear umbrella of extended deterrence?

Thankfully, when Trump flew out of Vietnam, those of us concerned about such matters breathed a sigh of relief. Trump’s detractors questioned the point of such a walkout, after so much hype for the event. Was it to show a Reaganesque “Evil Empire” depiction of the Soviet Union to win back concerned conservatives? Trump’s positive words about Kim Jong-un suggest otherwise. Were Trump and Secretary Mike Pompeo ill-prepared for such a breakdown in negotiations? After two years on the job, I think both have a little more experience than that. Was it Kim’s fault, sticking to his guns (or missiles) when rationality would dictate that the Vietnam model might be a better alternative than his current circumstances?

But the answer might be more than that. And it involves China, though not in the way we might expect. Rather than send a message to China over their ties to North Korea, the walkout might suggest a similar event could happen in bilateral negotiations over tariffs and other trade issues.

Making an Example of a Lesser Power

College basketball fans might remember the colorful University of Nevada Las Vegas (UNLV) coach, Jerry Tarkanian, best known for munching on towels, fast teams and running afoul of NCAA rules. He once quipped, “The NCAA is so mad at the University of Kentucky that they put Cleveland State on probation for three years.”

There’s an international analogy too. One might wonder why the U.S. bombed Serbia in the late 1990s, going all-out for the little-known Kosovo region, with little apparent economic gain. But Bill Clinton’s administration knew the U.S. couldn’t afford another Bosnia or Rwanda. Therefore, with such a firm response against a small country, the U.S. could put Indonesia on notice not to massacre the independence-minded East Timorese Christians as they did in the 1970s, and let Sudan’s Muslim regime know that a slaughter of Christians in the South would elicit a similar response.

While a nuclear agreement, or even a peace treaty with North Korea might have been nice for Trump, such a peace pact would not matter as much to the United States economy, politics or even Trump’s reelection, as a covenant with China to end the tariff dispute. Playing hardball with North Korean leader Kim Jong-un sends a message to China: the U.S. president is willing to walk away in order to get a better deal. A settlement is not a given, unless more favorable to U.S. terms.

Trump did not insult the North Korean leader as he did in 2017, leaving open a return to the bargaining table, after the China deal is potentially done. Landing an agreement with China is the bigger fish, making it worthwhile to throw away the smaller fish. Sure, it’s a bit of a gamble, but an end to this trade dispute could bring greater economic dividends than a nuclear-free Korean Peninsula ever could. 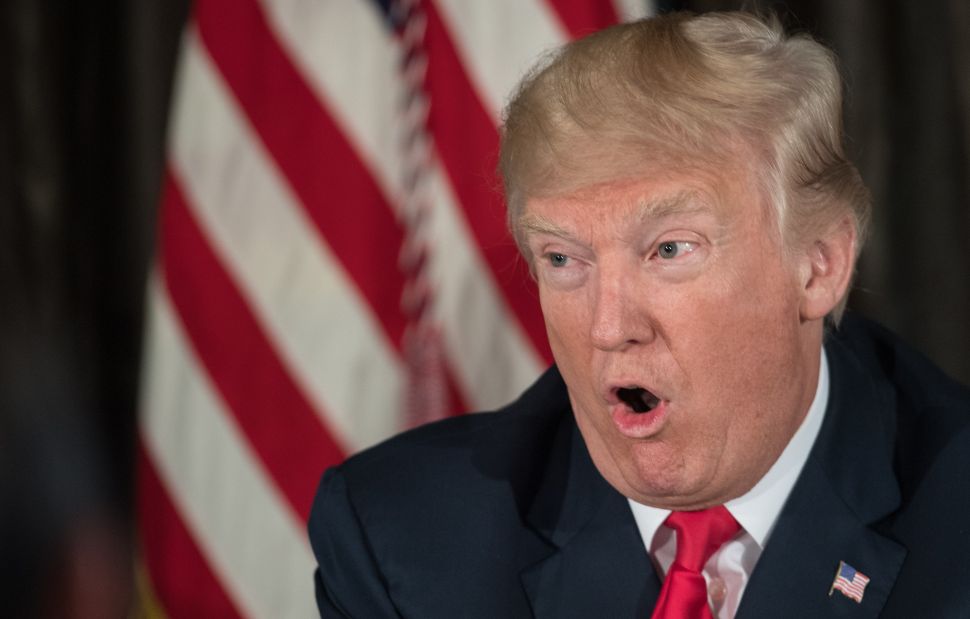