Uber is only weeks away from what could be the largest tech IPO in U.S. history. And just as all eyes were fixated on its grand market debut, the ride-hailing giant scored an important deal that totally reversed its history of losing ground to foreign competitors in international markets: a $3.1 billion acquisition of its Middle East rival, the Dubai-based Careem, Uber announced on Tuesday.

The acquisition will be the largest merger between private companies ever recorded in the Middle East. And because Uber is paying a 50 percent premium over Careem’s most recent valuation of $2 billion in October 2018, the transaction will rewrite the bottom line for a large web of powerful stakeholders.

The most affected investors will be those nearest to Careem’s headquarter, the royal family of Saudi Arabia, which is now the largest stakeholder in the global tech scene. (Remember the Jamal Khashoggi-inspired controversy over American tech startups accepting too much Saudi money last year?)

For one, Saudi Arabia’s Kingdom Holding Company, headed by Saudi billionaire Prince Alwaleed bin Talal (who you may remember from Crown Prince Mohammed bin Salman’s anti-corruption purge in November 2017), invested a total of $350 million in Careem through two rounds since June 2017, making it the ride-hailing startup’s largest investor.

Based on Uber’s acquisition price, Kingdom Holding is set to profit at least $175 million from the deal.

On the Uber side, the Saudi tie runs even deeper. In total, the Saudi government owns about 14 percent of Uber, consisting of a $3.5 billion direct investment from PIF in June 2016 (when Uber was valued at $66 billion) and an indirect stake (also from PIF) through SoftBank’s Vision Fund, which is Uber’s largest shareholder.

If Uber goes public this year at a $120 billion valuation like Wall Street expects, the PIF will net a return of over 100 percent in the form of liquid stock.

Last October, Uber CEO Dara Khosrowshahi was one of some 40 American tech executives who withdrew from speaking at a high-profile investment conference in Saudi Arabia in the wake of the murder of Washington Post journalist Jamal Khashoggi on Saudi territory. “We thought that it was inappropriate for us to go at that point based on what had happened,” he told the Wall Street Journal last November.

But this time, Khosrowshahi is nothing but excited about Uber’s business move in the Middle East. “Today’s news is a testament to the incredible business our team has worked so hard to build. It’s a great day for the Middle East, for the region’s thriving tech sector, for Careem, and for Uber,” he wrote in a letter to Uber employees on Tuesday.

Because of pending regulatory approvals in various countries, the Careem acquisition won’t actually close before Uber’s debut on the stock market. Khosrowshahi is aiming for the first quarter of 2020 for all the regulatory procedures to finalize. 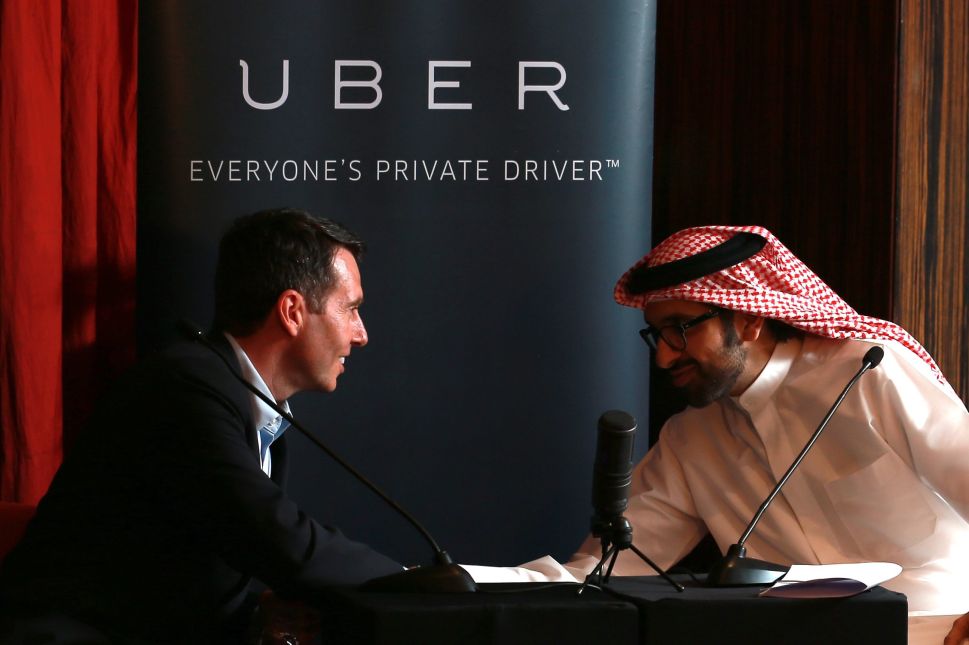