As reports of Uber’s initial public offering continue to flow, the company is working on rehabilitating its image.

After years of criticism for outsourcing the labor of its ride-hailing app to independent contractors, Uber has decided to settle a lawsuit filed in 2013 by drivers from California and Massachusetts who demanded to be treated as full-time employees.

The New York Times reported that the San Francisco-based company has agreed to pay the aforementioned drivers $20 million as part of a settlement. However, Uber drivers will continue to be counted as freelance independent contractors—working without benefits or security—instead of actual Uber employees. As part of ongoing updates to its policy, Uber also doubled down on its mutual driver-rider “respect” policy, outlined in a blog post. In the penned policy outline, the company urges Uber users to “treat your fellow riders and drivers as you would like to be treated yourself: with respect.”

A spokesperson for Uber commented that the settlement will help the company and its drivers move forward, announcing: “We’re pleased to reach a settlement on this matter, and we’ll continue working hard to improve the quality, security and dignity of independent work.”

As previously mentioned, the timing of the lawsuit settlement and policy update coincides with Uber’s highly-anticipated IPO, a decision that’s has industry watchers on high alert since Uber filed its IPO paperwork in December. The company’s public debut is projected to be one of the biggest the tech industry will see.

As part of its upcoming public listing, the ride-share pioneer is projected to be valued up to $120 billion, and is in the process of adding more underwriter banks as supporters of the IPO.

Bloomberg reports that large banks including Bank of America, Barclays, Citigroup and Allen & Co—along with previously announced Morgan Stanley and Goldman Sachs—are helping Uber prepare for its public debut at the moment. 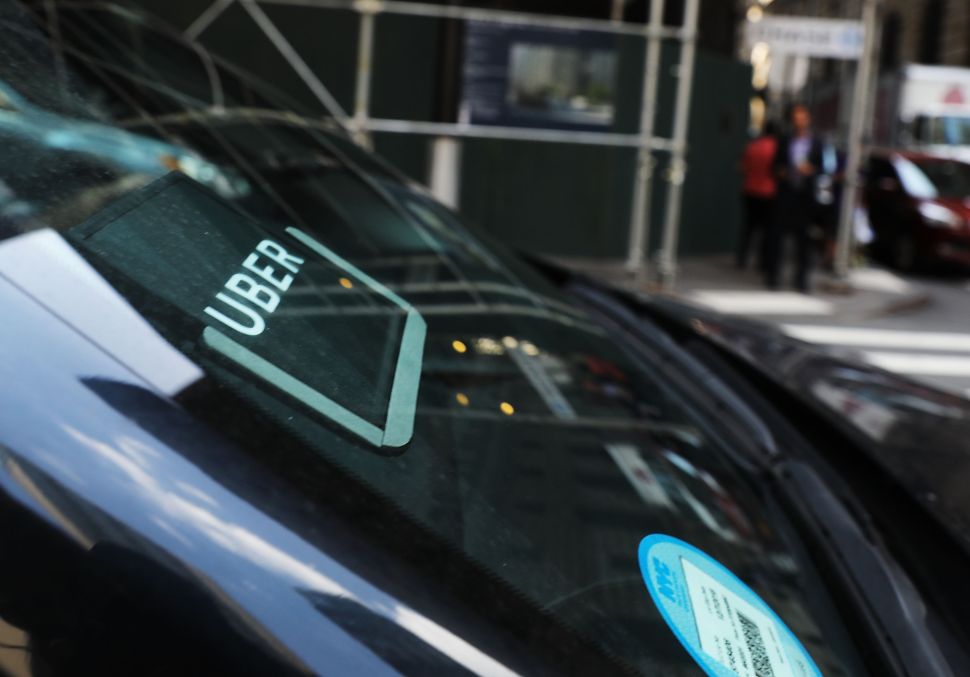