The platform has already used its latest tactic—threats of reporting users with a negative account balance to debt collectors—on a Colorado family for a mere $281 charge they didn’t complete.

Unlike traditional credit card companies that always report accounts in default, occasional Venmo users may not know when they’ll be hit with the credit-destroying policy enforcement.

Take for example Jordan and Emily Cole, the aforementioned Denver family who was notified by Venmo of their discrepancies following a Craigslist fraud charge. The Coles, who reported the “charge” as a scam still received an email from Venmo customer service notifying them of potential debt collector door knocks. The email read that by failing to complete the $281 charge, they “run the risk of being reported to a collection agency.”

This strategy is an unfriendly one by Venmo, which has prided itself on innovative financial products since launching a decade ago in 2009. As The Wall Street Journal noted, the company recently changed its user policy to seize funds from customers’ existing PayPal accounts upon failed payments. An interesting move, given that even Zelle, the in-app payments app used by big banks like Chase and Bank of America, does not have such a policy.

“These changes, which have been a PayPal policy for a while, are a result of our efforts to drive policy consistency across platforms,” a company spokesperson explained.

While the updated policy is understandably meant to protect PayPal from coughing up fees on behalf of users, it’s also a testament to the difficulties that fin-tech companies—even major ones like Venmo—are facing as they try to grow without the robust business model of a traditional bank. PayPal has already struggled to diversify Venmo’s stream of revenue in recent years, prompting it to test out strategies such as e-commerce payment support, charging instant transfer fees and even Uber integration. However, Venmo’s hardline crackdown could end up hurting its current domination of the millennial/Gen Z market.

After all, young users who favor digital payment apps such as Venmo prefer it to traditional wire transfers for its casual interface and laid back payment enforcement. Having their already-fragile credit hurt by a lack of payment for an online purchase could see young users migrate to a competitor like Apple Pay or Square. 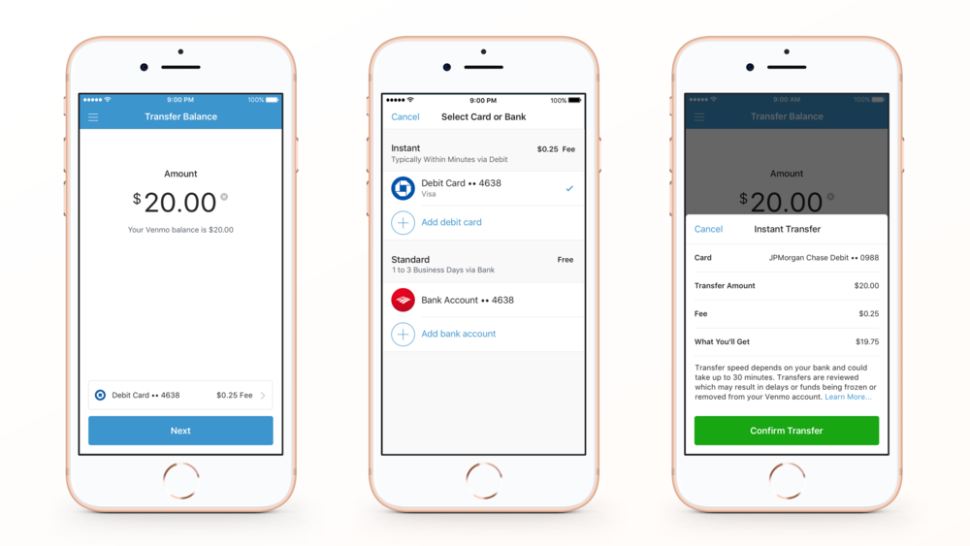