On Monday, longtime Warner Bros. chairman and CEO Kevin Tsujihara announced that he would be stepping down amid a sexual misconduct investigation. He had held both positions since 2013 and his absence creates a power vacuum in the WarnerMedia hierarchy at a particularly precarious time. The film studio has several make-or-break movies on the docket for 2019, is mulling over potentially massive franchise revivals and the entire company is launching its own streaming service this year—all in an attempt to keep pace with the Netflixes and Disneys of the world.

The executive void requires filling and one name that makes complete sense on paper is Stacey Snider.

TheWrap reports that the 20th Century Fox chairman and CEO has emerged as the “most obvious candidate outside of Warner Bros. to take over the leadership position.” The timing clearly aligns, as it has been known since late 2018 that Snider would not be making the transition to Disney once the Mouse House’s Fox acquisition was complete. That deal will close on Wednesday.

Snider has an impressive track record, having made executive stops at Universal Pictures and DreamWorks before her current Fox residency. In more than half of her Universal tenure, the studio finished among the top three in domestic box office thanks to hits such as Erin Brockovich, Meet the Parents and King Kong. During her stint at DreamWorks, the company partnered with several studios including Paramount Pictures, Walt Disney Studios and Touchstone Pictures (DreamWorks’ animation unit is currently a subsidiary of NBCUniversal). At Fox, she managed to turn less than sure bets such as Deadpool, Hidden Figures and The Greatest Showman into huge hits.

Other presumed candidates for the job include Toby Emmerich, who currently serves as WB’s president and chief content officer and Amy Pascal, former chairperson of Sony Pictures Entertainment. WarnerMedia head John Stankey—who has been busy reorganizing WB’s small screen operations such as HBO and Turner—is expected to announce a group of interim leadership later Tuesday. 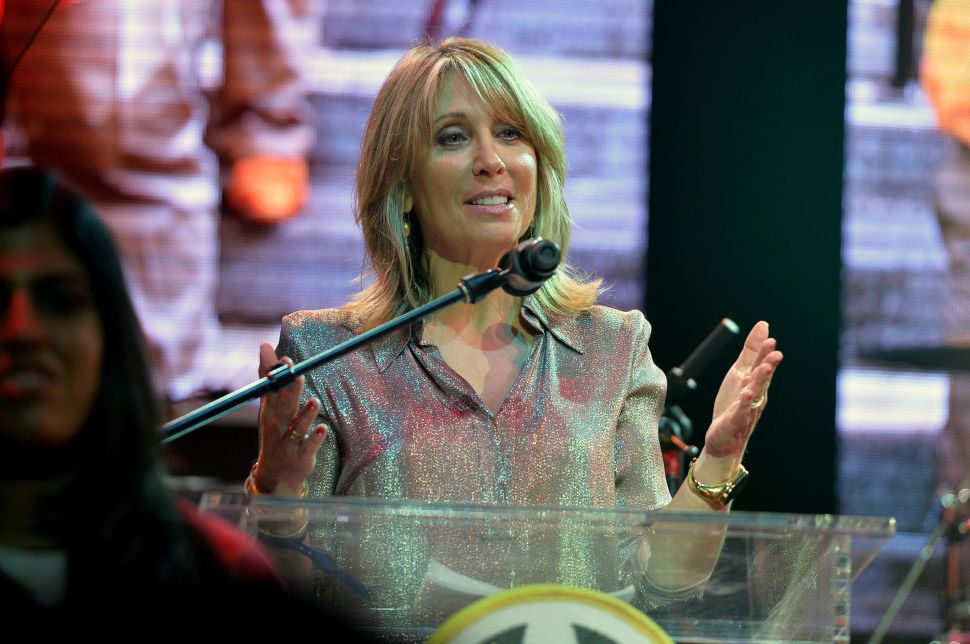