Wells Fargo’s CEO and longtime executive Tim Sloan surprised investors and bank regulators late Thursday when he announced that he’d decided to retire at the age of 58, ending a 31-year career at the nation’s fourth largest bank, including two and a half years as its chief executive.

Sloan took the helm of Wells Fargo in October 2016 after former CEO John Stumpf resigned in the wake of a massive consumer banking scandal, which involved millions of fake accounts opened by the bank’s sales staff in order to meet sales quotas.

Although Wells Fargo’s board had high hopes that Sloan could clean things up after the fake account scandal, regulators and lawmakers were skeptical of his ability, as well as his intentions, because they believed that Sloan’s previous position as chief operating officer had played a major role in enabling the misconduct in the first place.

In recent weeks, Sloan has faced intense pressure from Washington, including the Office of the Comptroller of the Currency and Senator Elizabeth Warren, to shake up Well Fargo’s leadership, including his own seat.

The Wall Street Journal reported on Friday that Washington’s frustration with Sloan played a major role in his decision to retire.

“I could not keep myself in a position where I was becoming a distraction,” Sloan said in a call with investors on Thursday.

“It has become apparent to me that our ability to successfully move Wells Fargo forward from here will benefit from a new CEO and fresh perspectives,” he said in a statement later.

Earlier this month, Sloan testified before Congress over the fake accounts scandal, assuring the House Financial Services Committee that “Wells Fargo is a better bank than it was three years ago, and we are working every day to become even better.” 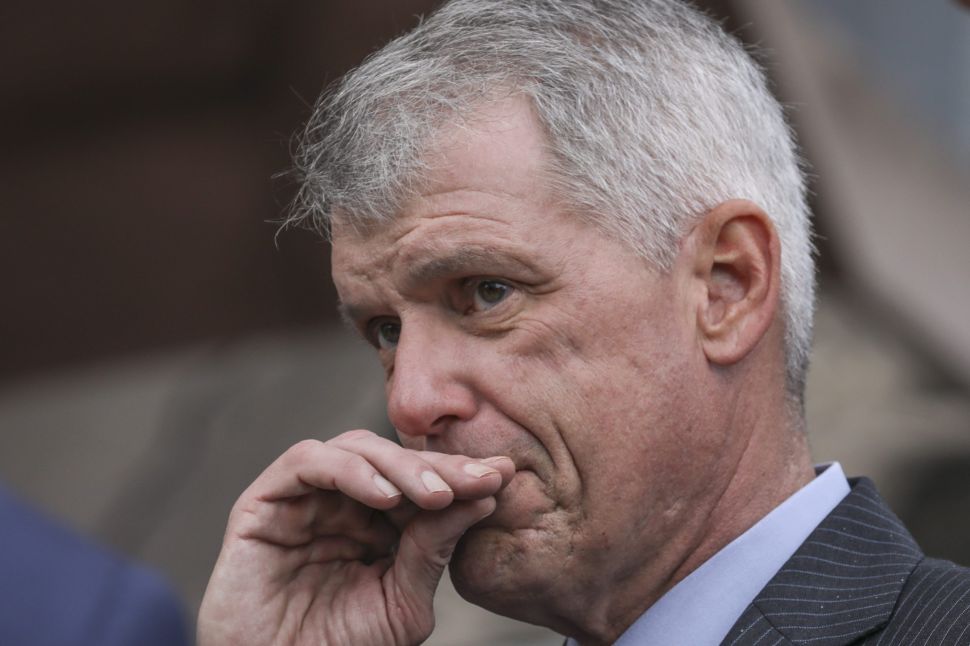