Even Facebook’s beneficiaries aren’t convinced by the platform’s planned turnaround.

One of them being WhatsApp co-founder Brian Acton, who last week spoke to Stanford students about Facebook’s lack of privacy policies, saying now is still the time to “delete Facebook.”

For context, Acton and his team cashed in on their popular messaging app back in 2014, when Facebook acquired it for $19 billion.

At the same time, Acton defended his decision to sell WhatsApp for the benefit of his former employees and investors. This isn’t the first time Acton publicly condemned practices by the company that made him a billionaire. A year ago, he tweeted the popular hashtag #DeleteFacebook just months after leaving the company amid its Cambridge Analytica privacy breach scandal.

Acton’s WhatsApp co-founder Jan Koum left his Facebook post shortly after, in April 2018, with reports saying his departure was due to disagreements over Mark Zuckerberg’s leadership style. 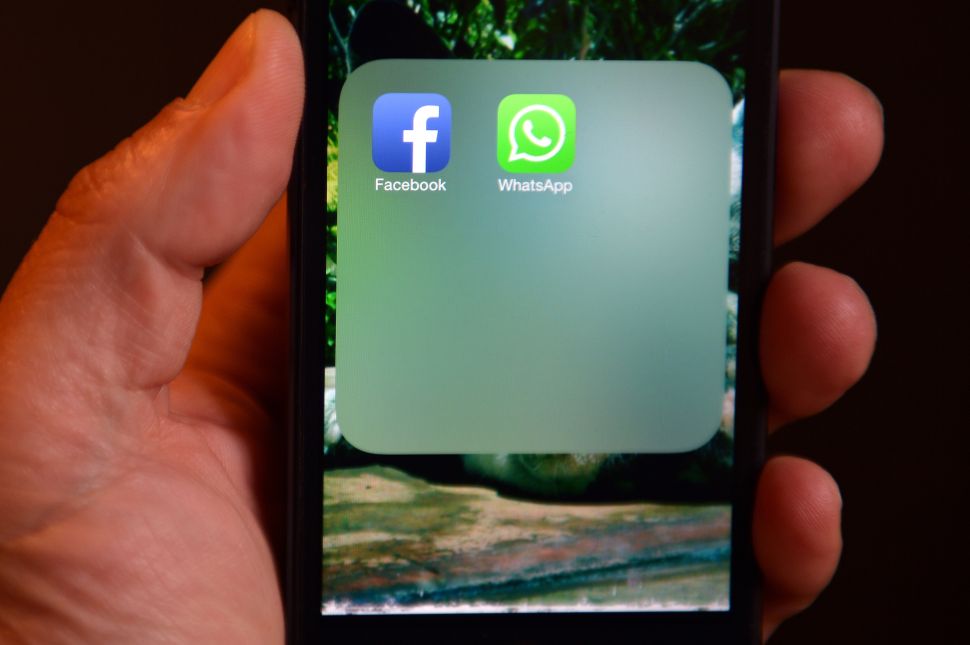