Many fabulously rich power players were named in Tuesday’s federal indictment involving a big-budget college admissions scandal, but Felicity Huffman and Lori Loughlin were the names most frequently in headlines. They are, after all, actresses whose fame adds an extra layer of intrigue and outrage to the allegations, and are therefore most likely to be disemboweled by the court of public opinion. The actions of many other shadowy figures, however, are still being uncovered.

The New York Post has reported that Gregory Abbott, chairman and founder of International Dispensing Corp., a New York City–based food and beverage distribution and packaging company, had also been hit with federal charges relating to the case.

The feds say that mastermind William “Rick” Singer spearheaded a multifaceted scam that enabled parents to bump up their children’s standardized test results or get them recruited as college athletes without any experience in sports, all in the service of guaranteeing the kids admission to elite universities. “All of these things, and many more things, I did,” Singer said in federal court in Boston on Tuesday. “I created a side door that would guarantee families would get in.”

Abbott and his wife, Marcia Abbott, who allegedly paid “bribes of $50,000 and $75,000” to have their daughter’s SAT and ACT scores improved from what Singer called “the mid-600s” to near perfect, have each been accused of honest services mail fraud and conspiracy to commit mail fraud.

Absorbing all this striking evidence, one wonders what sort of person would pay through the nose to help their kid cheat on this scale.

Abbott looks like a classic NYC cypher—the kind of expensively-suited, gray-haired man you might see 50 times a day in the Financial District. His LinkedIn page indicates that after graduating from Princeton in 1972, he eventually joined the family business, Ithaca Industries, Inc. (“a private label manufacturer of pantyhose, men’s and women’s underwear, and T-shirts”) as chairman and CEO, a post he eventually vacated. A May 1987 New York Times article announcing his marriage to Marcia Meighan describes Abbott as “a novelist and the president of Abbott Productions, a theatrical and television production company in New York.”

“A charming, adrenaline-packed love story, Sheer Pressure follows Alex Halaby and Emily Lukes, two 30-year-olds emotionally encumbered by money and family, as they struggle through a social and business snake pit to become fully-realized adults,” the description reads. “Alex, the playboy son of a pantyhose magnate, loves his father but loathes working for him, but is soon thrust by circumstances into the arena where the stakes are all or nothing.”

For what it’s worth, the Abbotts do have at least one defender: a man at their apartment building who identified himself to the Post as a “friend of the family.” “They’re in their 60s, but they’re also removed from the real world,” he explained. “They don’t fucking understand this shit.” Life comes at you fast! 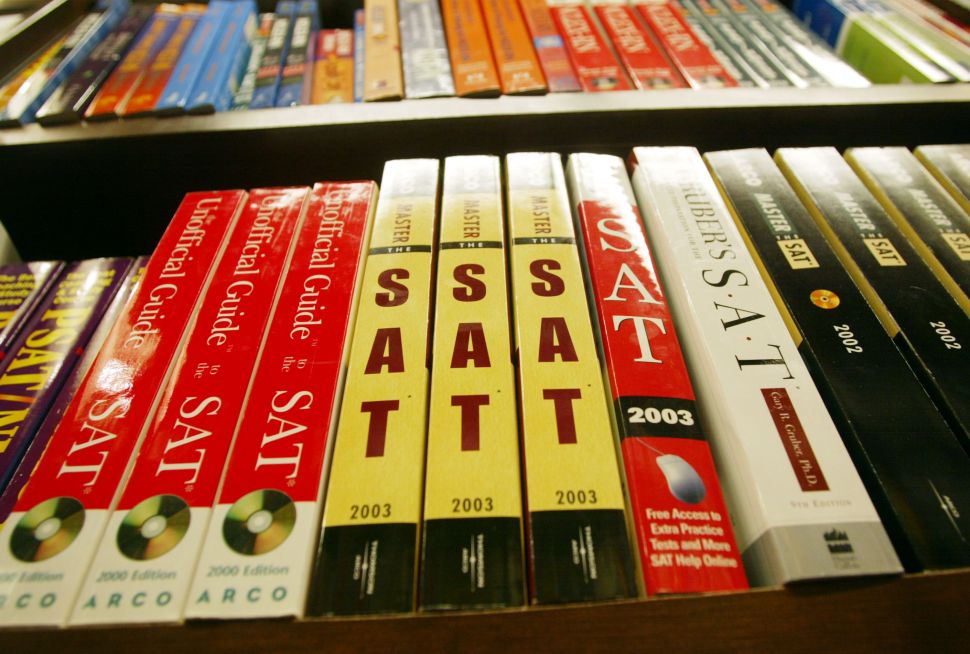