On Tuesday, the Woodstock Festival officially announced the lineup for the concert that will mark the original event’s 50th anniversary. The Killers, Miley Cyrus, Santana, Robert Plant, Dead & Company, Chance the Rapper, Greta Van Fleet, Imagine Dragons, Halsey and Jay-Z are just a few of the big acts who will grace the stage.

This roster of artists set to perform in Watkins Glen, New York on August 16, 17 and 18 of this year is for sure a motley bunch, but the specific qualities of the chosen group of artists are worth exploring, because Woodstock, when it was originally thrown together in 1969, was intended to be a nucleus of peace, love and understanding in a turbulent world.

Things in 2019 are just as tumultuous, but it’s already been hinted that the tone of the festival will be decidedly different from what it was in the past. In December, when another Woodstock anniversary celebration in Bethel Woods, New York was announced, organizers said that the event would include “TED-style talks from leading futurists and retro-tech experts” and that it is being sponsored and supported by Live Nation and INVNT.

It therefore makes sense that the artists selected for Woodstock 50 are seemingly all over the map when it comes to genre, style, and average audience age (someone should make a chart showing the overlap between Robert Plant enthusiasts and Miley Cyrus fans): all these musicians needed to have in common in order to perform at this festival is, as others have pointed out, massive popularity. This is because festival culture has been so thoroughly intertwined with the somewhat democratizing hum of the internet, truly niche events are more and more likely to lose funding to juggernaut institutions with huge budgets and cultural capital.

In other words, if Woodstock 50 wants to convince potential customers to spend tickets on their festival, they’re forced to hire artists who can compete with the talent headlining Coachella and Lollapalooza. In fact, Lollapalooza’s 2019 lineup was also announced today. Unfortunately for Woodstock 50, they clinched a deal-breaker: Ariana Grande is headlining. 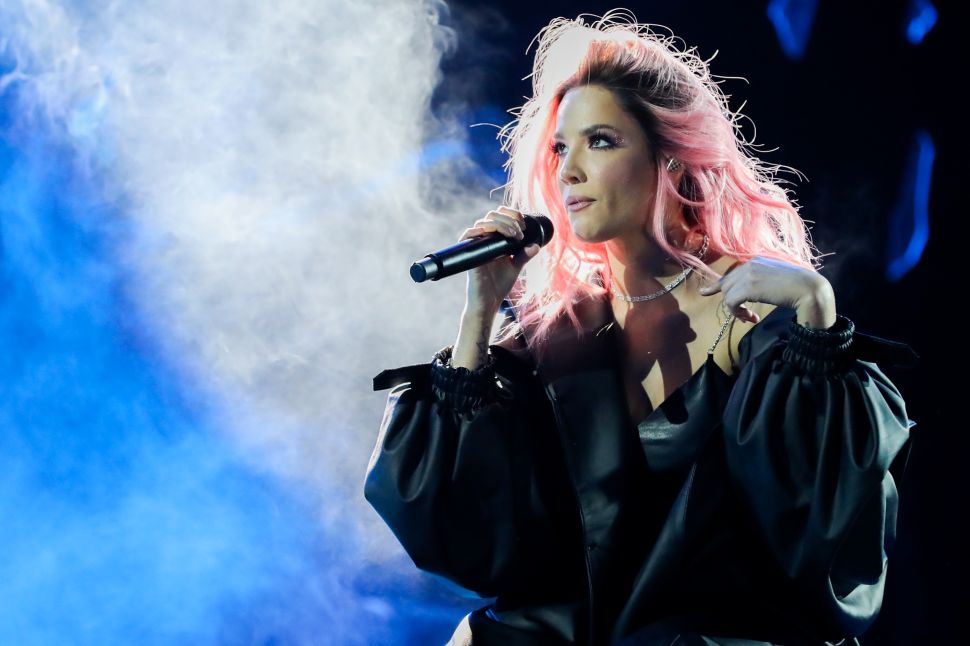