Altman will stay with YC as its chairman, while current CEO Michael Seibel takes over the firm’s regular operations, the startup incubator announced in a blog post last Friday.

The firm assured investors and entrepreneurs in its program that the leadership change wouldn’t cause significant operational changes because of YC’s partnership-based structure.

Altman made his first bucket of gold at the age of 26 from his first startup, Loopt, a location-based social networking app which was acquired by Green Dot Corporation for $43 million in 2012.

Atlman joined YC, which incubated his own startup, in 2011 as a part-time partner and rose to president in 2014, succeeding the startup incubator’s founding president Paul Graham.

Under Altman’s leadership, the total valuation of Y Combinator’s portfolio companies grew over 130 percent to surpass $150 billion as of the end of 2018. YC currently incubates 1,900 startups across a wide range of industries. It also runs a few growth-stage funds and an overseas program in China.

As its cohort of startups rapidly expands, YC is also looking to move up north to San Francisco to be closer to its entrepreneurs.

“We are considering moving YC to the city and are currently looking for space,” the company said in Friday’s post. “The center of gravity for new startups has clearly shifted over the past five years, and although we love our space in Mountain View, we are rethinking whether the logistical tradeoff is worth it, especially given how difficult the commute has become. We also want to be closer to our Bay Area alumni, who disproportionately live and work in San Francisco.”

Altman will likely spend more time in San Francisco, too, as it’s the city where OpenAI is based.

Altman co-founded OpenAI with Musk in 2013 with a goal to develop artificial intelligence in such a way as to benefit humanity as a whole. Specifically, it aims to “freely collaborate” with researchers and institutions by making their patents and research open to the public.

In February 2018, Musk left OpenAI’s board to avoid any conflict of interest with Tesla. 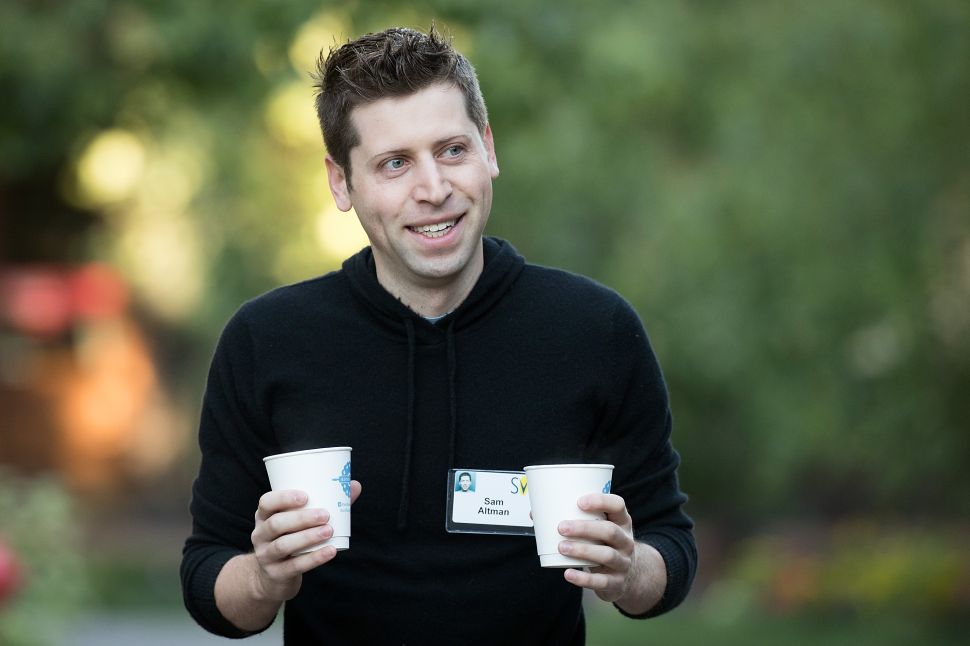