Google’s parent company, Alphabet, announced its earnings for the first quarter of 2019 on Monday afternoon, showing a billion dollar shortage of profit expectations.

While Alphabet’s $36.3 billion revenue is impressive, it fell short by $1 billion in comparison to analysts’ predictions. While the company listed a slew of reasons as to why net profits fell by 20 percent this quarter, including slow growth due to its large size, it’s hard to dismiss the fact that its scandal-ridden year is one of the culprits.

Just last month, Google was asked to pay $1.7 billion in fines for violating antitrust rules in the European advertising market by the European Commission (EC). The decision marked the third time since 2017 that Google was handed an EC fine. Alphabet has reportedly set aside the $1.7 billion from its cash flow, which has put a dent in its bottom line this quarter.

While fees like Google’s EC sum and Facebook’s recent FTC punishment can be seen as a drop in the bucket for the Silicon Valley giants, the companies’ quarterly earnings prove that these fines do actually affect their respective bottom lines.

Similarly, Facebook this month was also forced to set aside a cool $3 billion, AKA six percent of its cash on hand, to pay a fine from the Federal Trade Commission over its Cambridge Analytica scandal.

Alphabet’s headline-making quarter has been marred with other finance-hurting incidents. In recent months, Google has had to deal with the public fallout of thousands of employees demanding more ethical decisions being made on their behalf.

Both Alphabet’s and Facebook’s earnings reports this period show that large fines hurt not just their shares, but can also deplete tech companies’ cash flow. 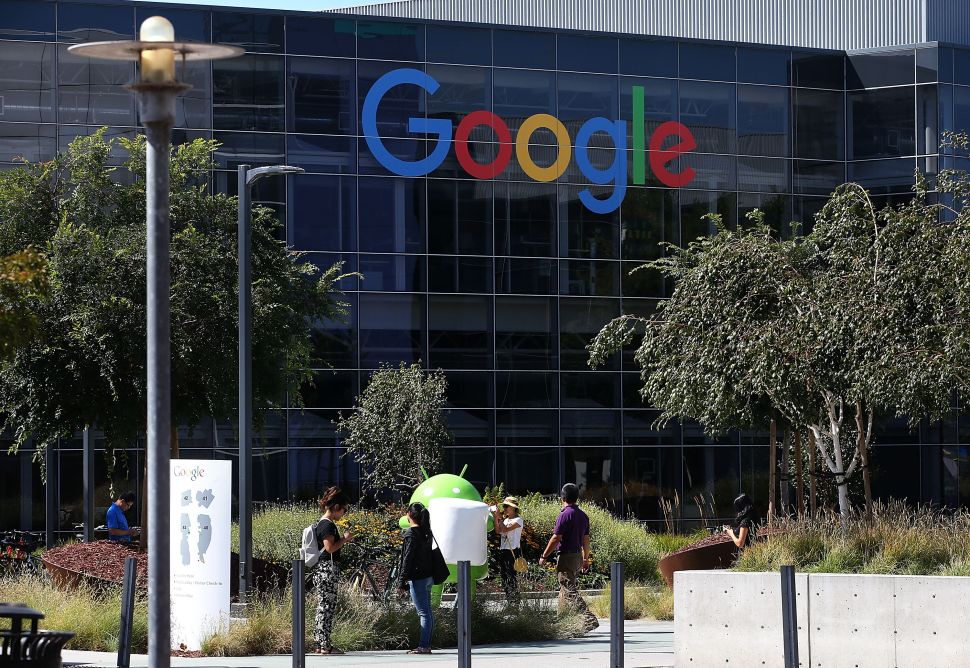