To most people, Amazon is synonymous with online shopping. That is true, but as anyone with a basic business sense could imagine, selling books and paper towels doesn’t make you a near-trillion-dollar company, even though you’ve made it to the top.

In Amazon’s case, what places it in the league of the world’s largest tech companies is actually a smaller but far more profitable business unit called Amazon Web Services (AWS). AWS’ dominance in the cloud computing sector is so powerful that even Amazon’s biggest rival, Apple, has to pay hundreds of millions of dollars a year to use it.

Apple has confirmed in the past that it uses AWS to deliver iCloud storage. It’s unclear what other Apple services rely on AWS. But with Apple expanding its online service category to compensate the slowdown in hardware (particularly iPhone) sales, its AWS bill is expected to keep growing.

According to one of CNBC’s sources, based on its current usage level, Apple’s total 2019 spending on AWS could exceed $360 million. Last year, it paid approximately $350 million.

Apple isn’t the only tech giant that relies on Amazon’s infrastructure to build its own products and services. Other tech companies that pay hefty monthly cyber rent to Amazon include Lyft, Snap, Pinterest, Adobe, Capital One and Intuit, according to data compiled by The Information.

Pinterest, for example, is on a six-year contract with AWS that’s worth $750 million, while Snap has committed to a similar multi-year agreement worth more than $1.1 billion.

These big accounts made up part of Amazon’s total $19.3 billion AWS contracts as of the end of 2018.

Sensing the computing sector’s lucrative opportunity, Apple is investing heavily in building its own cloud infrastructure. In January 2018, Apple announced a plan to invest $10 billion to build data centers in the U.S. within five years. About half of that budget is expected to be deployed in 2019.

But until then, Apple and all other AWS clients will have to live by the rule of Amazon. 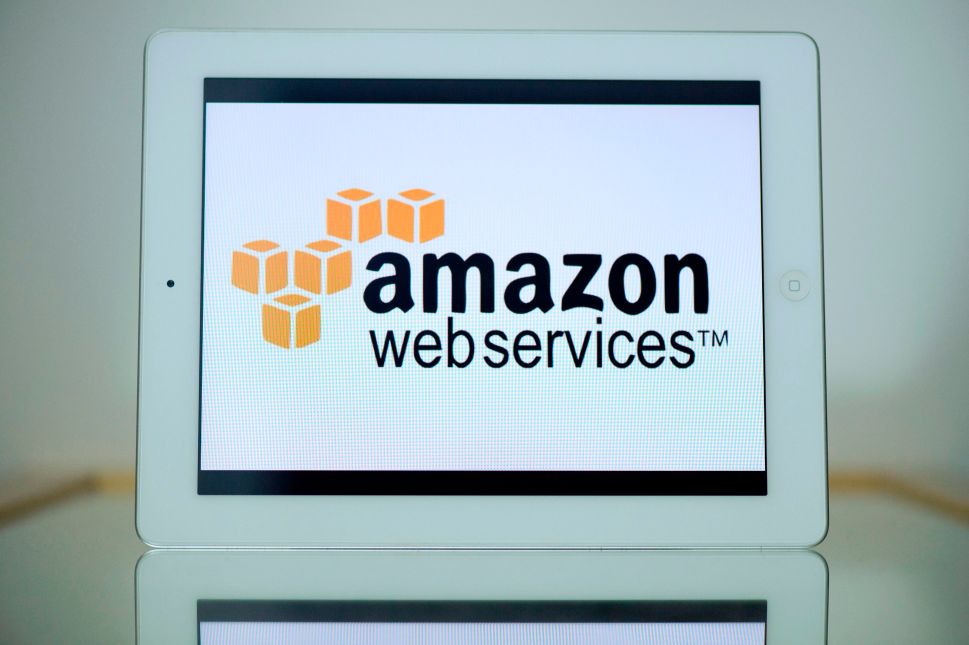