Beginning this week, Whole Foods will begin lowering its infamously high prices on hundreds of items across its stores. Nearly two years after Amazon paid $13 billion to acquire Whole Foods in 2017, the health food chain is still refining its approach to attracting non-Amazon Prime members to try out its non-GMO, organic goods.

The latest masterplan by Jeff Bezos and co. for Whole Foods Market will include savings “by an average of 20 percent on select items throughout the store.”

In its news announcement, Whole Foods called the produce price-slashing a “big investment,” with Whole Foods Market’s co-founder and CEO John Mackey stating the company “will continue to focus on both lowering prices and bringing customers the quality they trust and the innovative assortment they expect from our brand.”

While customers will have to browse the aisles to take advantage of the “hundreds” of newly-reduced items, Whole Foods did tease that they will focus the deals on fresh produce such as large yellow mangoes at $1 each, mixed-medley cherry tomatoes at $3.49 a pack and organic bunched rainbow chard at $1.99 each.

The strategy could also be part of Amazon’s wider plan to undercut competitor Walmart’s share of the grocery market. Given Walmart’s affordable prices and reputation for catering to middle America, Amazon’s move to market Whole Foods as a healthier, similarly-priced alternative retailer makes sense.

The permanent sale announcement also comes at the heels of Amazon’s recurring struggles to fulfill online Whole Foods orders, causing an influx of substitutions by Prime’s in-store shoppers and confusion among customers. Perhaps Amazon’s strive to appeal to new mainstream shoppers will help it expand its market beyond those it showers with Prime-only parks and specials.

That said, Amazon isn’t leaving its loyal members behind when it comes to savings. The company will further expand its Prime promotions and will “double the number” of exclusive weekly offers, on top of continuing to reward Prime account holders with an extra 10 percent off sale items at Whole Foods. The strategy will also work in reverse, with promised benefits to curious Whole Foods shoppers who want to get in on the Prime perks. For example, during the month of April, those who sign up for Prime can get $10 off their $20-plus Whole Foods purchase.

Overall, the two companies’ brand synergy will likely continue to be pushed in hopes of attracting new customers, while retaining brand loyalists. 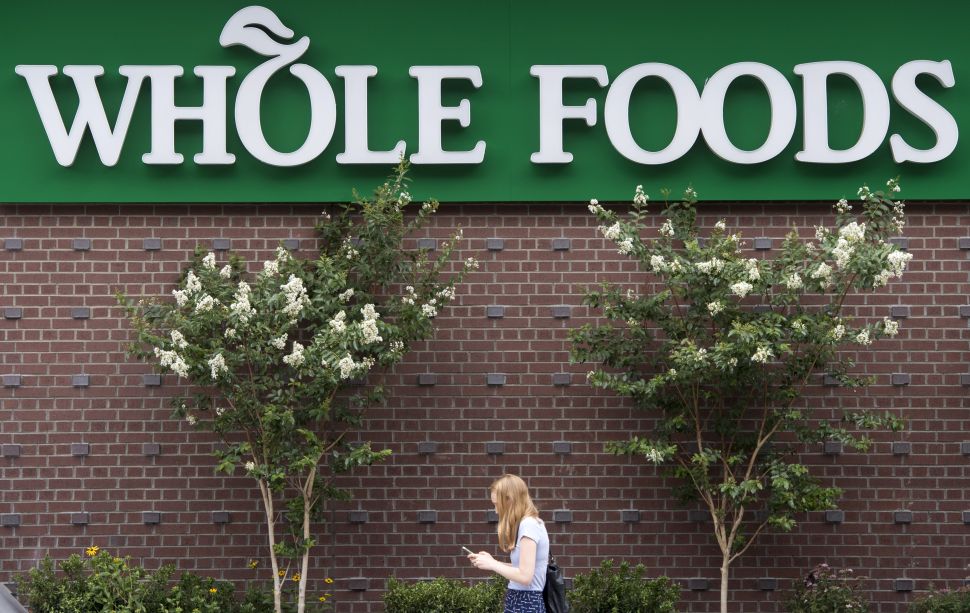