Amazon says it has plans to start taking cold, hard cash at its physical retail locations.

The Seattle-based company currently operates dozens of brick-and-mortar Amazon bookstores and 10 Amazon Go shops across the country, all cashless establishments that will soon take physical bills.

Employees at the company are being told that “additional payment mechanisms” will be implemented soon. Furthermore, an Amazon spokesperson confirmed to CNBC you’ll be able to “check out, pay with cash, and then get your change,” at physical locations. “We are working to accept cash at Amazon Go.”

At the moment, Amazon Go shops let customers use a “cashierless” checkout method, allowing them to use a mobile app to swiftly pay for items, including pre-packaged meals, before walking out with them.

Cash acceptance has been a hotly-debated topic lately, with both Philadelphia and New Jersey having passed local laws to ban the practice of cash-free checkouts. Despite reported opposition from Amazon itself, Philly’s bill will go into effect this July to protect against discrimination of the underprivileged.

While the decision to accept cash from non-banking shoppers is probably a smart move, in general—many other cities have plans to follow in Philadelphia’s footsteps—it could also help Amazon attract a new, cash-carrying customer base.

According to a 2017 FDIC survey, there are currently about 8.4 million households that don’t bank, and thus don’t use debit or credit cards. Amazon’s plans to take cash could help the company finally appeal to this group of often-ignored consumers, who rely on physical cash-accepting retailers to do their shopping.

The move also goes hand-in-hand with Jeff Bezos and co.’s attempt at rehabilitating Amazon’s elitist point of sale (POS) systems, including a current rollout of Amazon Cash. The company has been known to enforce the use of e-commerce and “cashierless” payments from its loyal customers. Taking cash is a significant power play that can help bring Amazon to even bigger masses, especially those who don’t use banking products. The Amazon Cash pilot program allows customers to deposit dollars straight into their Amazon account balance, as well as use SNAP benefits on their Amazon grocery orders. Users add money to their Amazon balance at their local 7-Eleven or CVS.

With plans to expand the convenience store-like Amazon Go brand over the next two years, the company has potential to see growth among the aforementioned cash-using market by appealing to their needs. Amazon reportedly wants to open up to 3,000 Go locations by 2021.

It’s unclear when the company’s cash policy change will go into effect, but if the national cashless crackdown is any indication, Amazon will likely act soon. 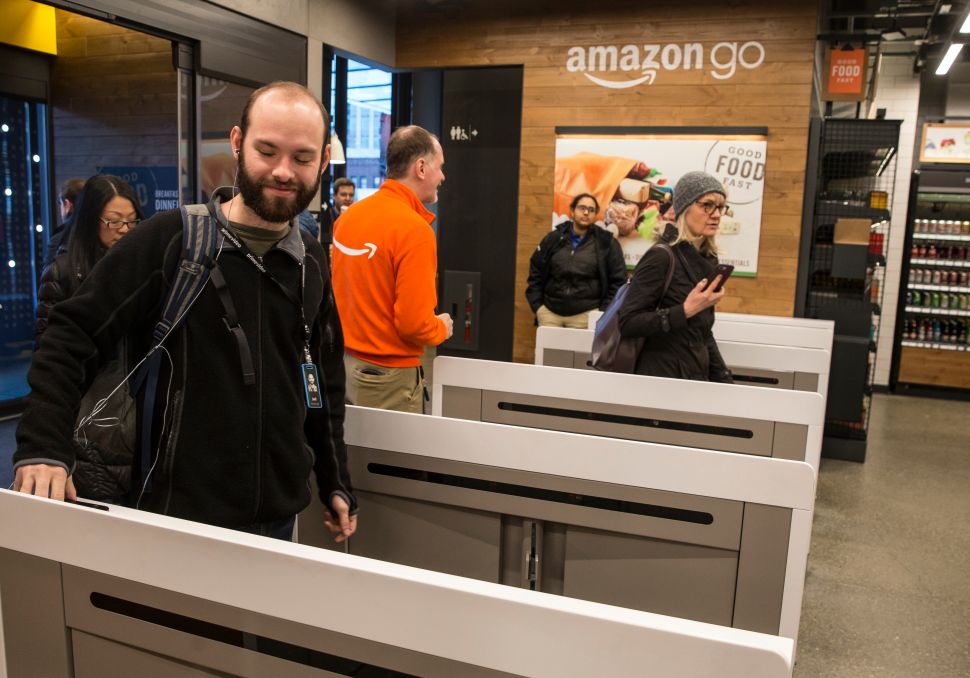