It’s another profitable quarter for Amazon.

The company posted its 2019 Q1 earnings, showing a record profit for the fourth quarter in a row, The Wall Street Journal reported Its profits more than doubled from last quarter, to $3.56 billion, exceeding expectations and bumping its shares to $7.09.

However, Amazon’s growth is a sign of concern, as its revenue has been growing at its slowest rate in years this last quarter.

While Amazon’s deceleration is mainly due to its sheer size and e-commerce dominance—sales tend to taper off for such a large company—it’s also being affected by the e-tailer’s lukewarm international presence in recent years.

Despite its dominance domestically, Amazon is still having trouble going toe-to-toe with other delivery platforms abroad. Its international sales were only up nine percent during Q1, compared with a much-better 19 percent growth in the previous quarter.

This steep drop in sales is said to be due to the company’s struggle to compete against e-commerce giants in large international markets like India and China. For example, in China, companies like Alibaba and JD.com have been successful at monopolizing the market, thus pressuring Amazon to withdraw its recent marketplace efforts. And while the Seattle-based company says its “commitment to China remains strong,” it will now move to focus on cross-border sales in the massive Chinese market.

In its domestic U.S. market, Amazon continues to dominate the e-commerce scene, and has been venturing beyond. The company just launched a built-in free music streaming service that goes hand-in-hand with the company’s popular Alexa-supported Echo devices. Along with other ventures like its Prime Video service and Whole Foods-powered grocery delivery, Amazon is still on its way to dominate multiple industries, as expected.

While the Jeff Bezos-led tech giant is expected to continue slowing down its worldwide scaling, its expanding profit margins will likely offset the lost opportunity. 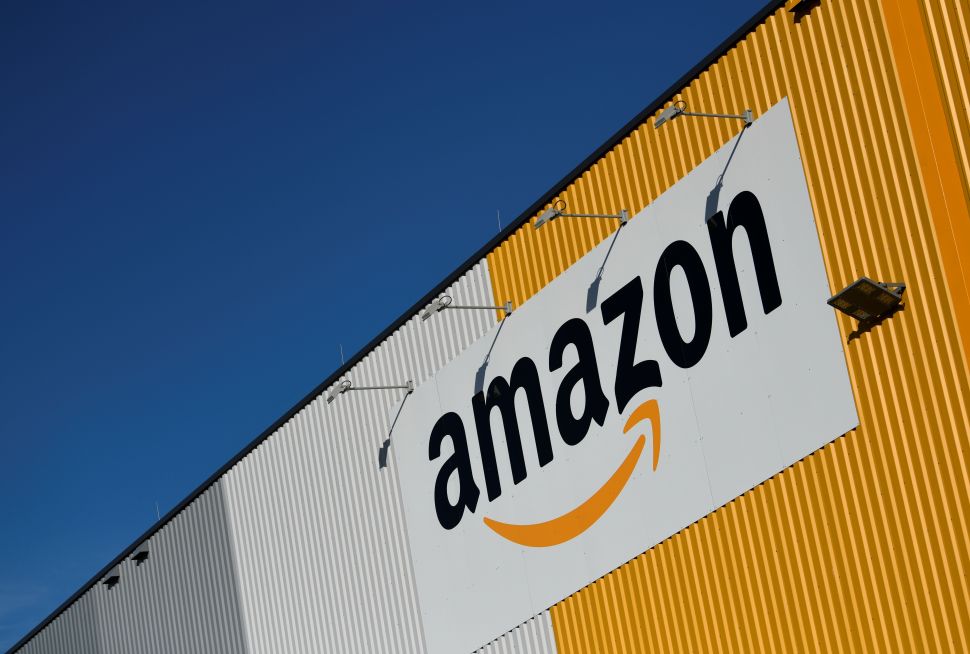