Last week, Amazon announced it was making Prime’s one-day delivery the default shipping option for members. But it didn’t take long for competitors like Walmart and Target to hint at their own similar plans in the wake of their falling shares on Friday afternoon; Walmart’s stock dropped by 3 percent, and Target’s stock dropped by 6.4 percent.

Amazon, which has grown exponentially since introducing its Prime membership in 2005, is planning to invest a whopping $800 million during the next quarter to make one-day delivery happen.

By pivoting its already popular shipping program into complementary one-day delivery, Amazon is signaling that it wants to further invest in sustaining its Prime membership customers.

As previously mentioned, Amazon’s aggressive strategy to expand fast shipping has big box retailers rallying to do the same. In a tweet on Friday following the Amazon news, Walmart’s official account cheekily previewed plans to exceed the tech giant by offering same-day delivery, which helped its stock climb 0.3 percent.

One-day free shipping…without a membership fee. Now THAT would be groundbreaking. Stay tuned.

While it’s true that Amazon and Target currently offer non-membership two-day shipping options, as well as in-store pickup, they do come with inconvenient caveats such as minimum purchases and select qualifying items. These exceptions have proven that customers currently willing to spring for the annual $119 Prime membership are looking for full accommodation while online shopping. Though it’s worth noting that both Target and Walmart currently have timed-window grocery delivery programs, Amazon still dominates when it comes to fast individual item shipping.

In order to compete with Amazon’s next move to lead the one-day shipping frontier, Walmart and Target will need to convince customers to give up some convenience to save on fast shipping. This is especially true when it comes to Walmart’s promised same-day delivery, which CEO Doug McMillon last year called the “real” e-commerce war in which the company is looking to gain ground. In the case of Target, the retailer has been smart about reportedly using its retail locations as hubs instead of investing billions of dollars in fulfillment centers to compete with Amazon.

Amazon’s plans to roll out one-day shipping in a wide capacity will take years, the company confirmed. By investing early in similar delivery offerings, the company’s brick and mortar rivals may just be able to compete for non-membership share of the market. 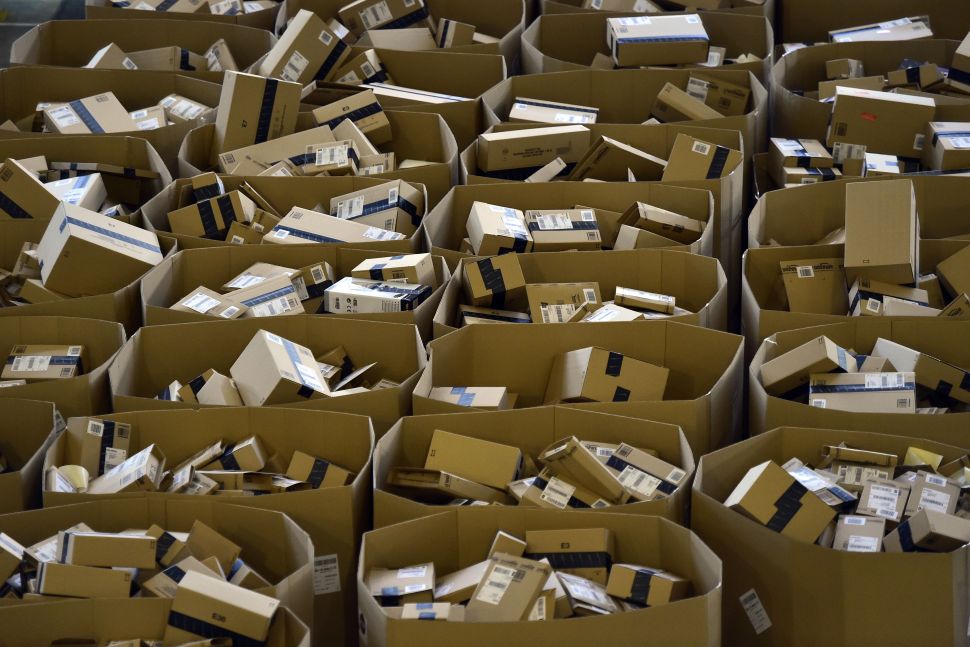