As if Spotify didn’t already have the world’s biggest tech player on its back (thanks, Apple Music), now it’ll have Amazon to compete with in the song streaming race.

Amazon is set to launch its own free, ad-supported music streaming service in the coming weeks, Billboard reported, giving both Spotify and Apple Music a run for their money. The decision to take the plunge into full-on music streaming is a significant one when you consider Amazon’s worldwide smart speaker domination.

Paying for an unlimited music subscription is nothing new for Amazon customers, a service the company offers at a competitive $9.99 a month and an even lower $7.99 for Prime members. However, built-in free streaming goes hand-in-hand with the company’s long-standing effort to popularize voice commands via its Alexa-supported devices. In short, the addition of this free perk is essentially a byproduct of Amazon’s larger ecosystem of products that revolve around Echo and Alexa.

This is why it’s easy to imagine millions of existing Prime users around the world asking their home or office Echo speakers to play their favorite artist. The record licensing fees, as Billboard pointed out, are a small price for Amazon to pay in order to get users to talk to their Alexa device even more than they already do. Not only would they be utilizing yet another bonus feature included in their Prime subscription, but it would also eliminate the hassle of syncing a premium Spotify or Apple Music account.

And clearly, even Spotify’s shareholders are having similar feelings about Amazon’s looming competition in this space. Shortly after reports of Amazon’s upcoming streaming plans surfaced, Spotify’s shares dropped by four percent, signaling a sense of concern among investors.

The Amazon launch will also come at the heels of Apple Music overtaking Spotify in numbers of paid subscribers in the U.S., though Spotify continues to dominate streaming internationally due to its free streaming tier. Not to mention, Apple’s plans to break apart iTunes into smaller fragments, thus turning Apple Music into its own proprietary app, could give Amazon more room to attract new customers. Amazon’s “free” music streaming stands to potentially grab a market share among customers looking for an all-inclusive subscription app. 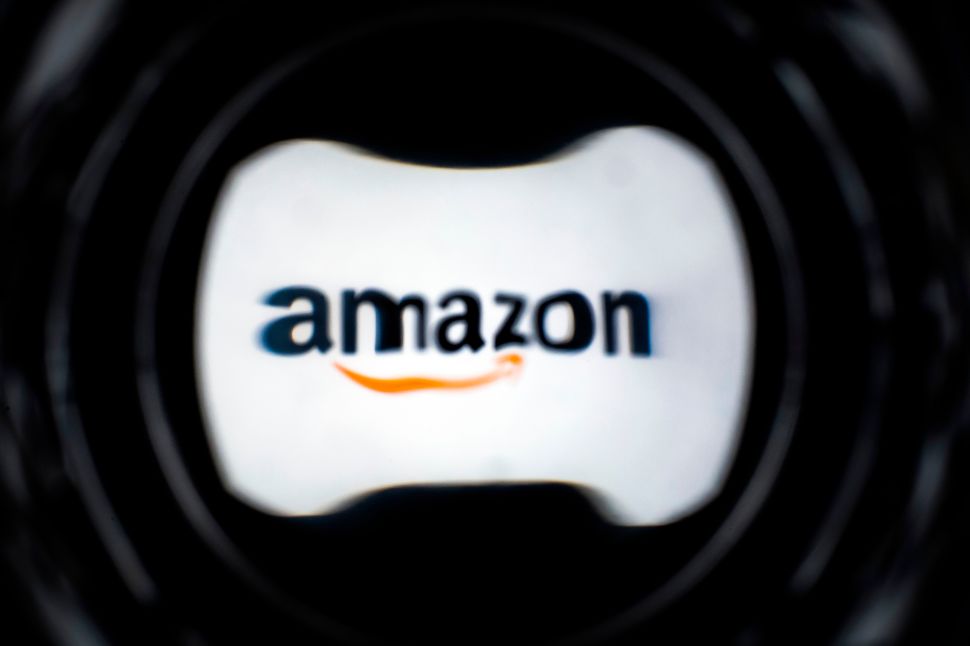