On the morning of April 9, Daniel Desnoyers, a 29-year-old father of two from Saratoga County in upstate New York, drove his pickup truck into the Mohawk River. He drowned. Rescuers called to the scene told reporters they believed his death was intentional. According to an account of his death shared by his father on Twitter last week, it was.

What killed Desnoyers, what pushed him to the brink and then over? It was $20. Twenty dollars, and America’s extremely shitty for-profit health care system, in which the government farms out health care to for-profit companies and people like Desnoyers are killed—through neglect or through penury, sometimes slowly, sometimes quickly, but in a fashion as predictable and as regular as a well-known and untreated pandemic disease.

Desnoyers had been on prescription medication to treat depression. In the weeks before his death, Desnoyers had apparently missed a payment. It was a bureaucratic slip—the kind that in other contexts, like being short on rent by $20 or short on your electric bill, might be serious but might also be easily correctable with a phone call and a swipe of a credit card—but this snafu came with severe consequences.

According to his father’s account of the story, Desnoyers was told by his health care provider, Fidelis Care, that he would not be able to get his prescription until the following month, cutting off his access to his psychotropic medication. The payment he missed was $20.

Among the services provided by Fidelis Care, which was acquired by Centene Corporation last summer for $3.75 billion, is “Medicaid managed-care.” This is an arrangement between a government and a for-profit health care plan to provide health services for people who would otherwise be served by a government-run plan for low-income patients or the elderly.

About 71 percent of America’s 74 million Medicaid recipients receive their health care from managed-care plans administered by private, for-profit health care companies—some of which register profits of up to 8.2 percent on their government-guaranteed customer base. According to HealthAffairs.org, between 2013 and 2015, health insurance companies’ profits on managed-care plans tripled, from $1.3 billion to $3.9 billion. This is to say that people like Desnoyers, and the management of their care, are big business in America.

It should be noted that there is a direct link between access to antidepressants and suicide. When people don’t use antidepressants, they tend to try to kill themselves. Sometimes they succeed.

It is neither an exaggeration nor it is it news to observe that health care in this country is an abject disgrace, in which the lust for profits leads to preventable deaths. Nor is it trenchant to say, lo, the Affordable Care Act is not good. Medical services available in the United States under Obamacare—which did expand government options like Medicare but mostly required citizens to purchase private health insurance or to seek their government-guaranteed health care plan on the market—are often not affordable, if any care is available at all. Those who do get on a plan may find themselves bumped from it for reasons even more banal, or arbitrary, or avoidable, or easily correctable, but are then lost in a morass of paperwork, of phone trees, lost in an amoral machine. 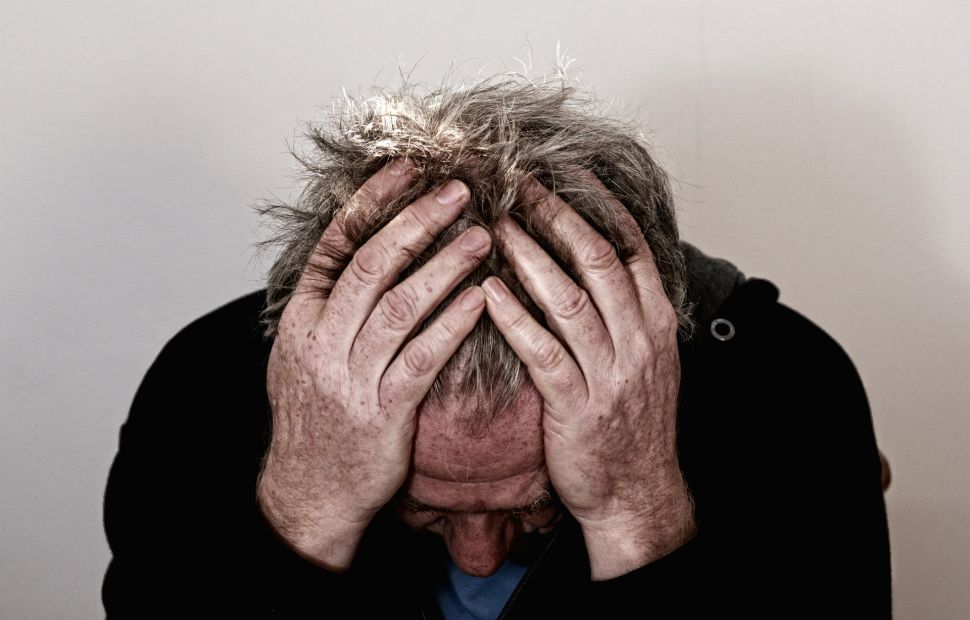