Tim Cook thinks you should get off your phone and stop ignoring your family at dinner. Or maybe go outside once in a while.

At this week’s TIME 100 Summit, the CEO of Apple discussed the way technology has affected society, and among his comments was an emphasis on the fact that mobile devices are not meant to dictate our day to day.

This insistence by Cook, who took the helm of Apple after Steve Jobs’ resignation in 2011, comes on the heels of the tech giant’s shift away from hardware. Apple’s new strategy of moving to a subscription-heavy business model arose in the wake of slowing iPhone sales, forcing the company to think outside the realm of its best selling product.

The company announced several new sign-up ready products during its March keynote, including TV+, Apple News+ and a Goldman Sachs-powered rewards credit card. The company’s subscription news service is already seemingly off to a rocky start, while its premium TV subscription service isn’t due to launch until later this year—likely around the same time as the new iPhone release is due.

Cook claims that Apple doesn’t have an economic motivation behind customers’ mobile device addiction. However, by the looks of the slew of services the company is about to release, encouraging customers to wane off their iPhones won’t hurt their bottom line. 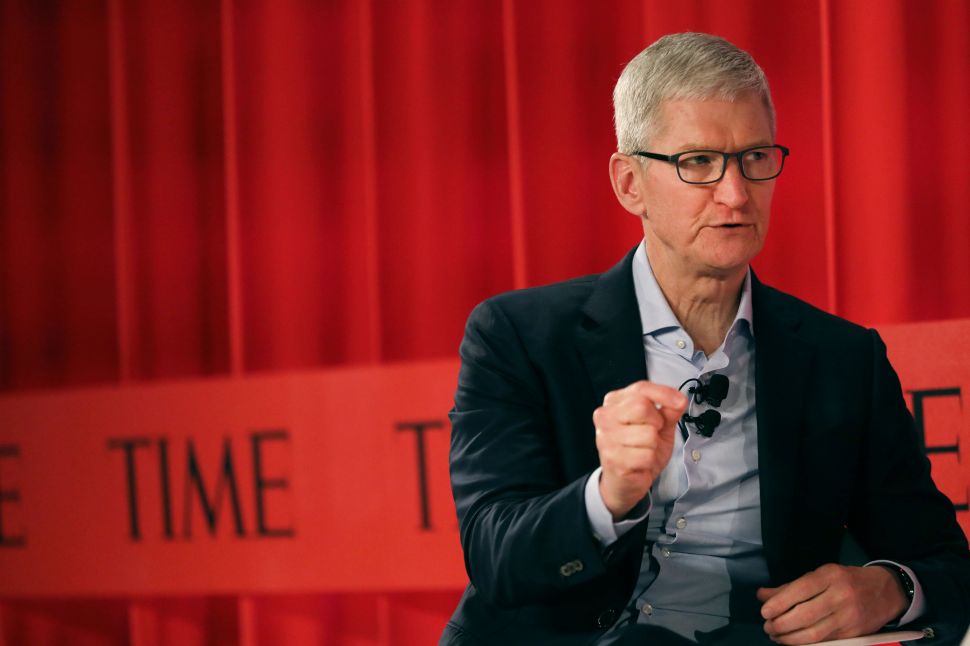