We made it. It’s officially April, which means we’ve arrived at a major turning point in 2019. There is so much going on in film and television over the next four weeks that committed moviegoers and couch potatoes may wind up shutting out the real world and going completely AWOL. Feeling overwhelmed by everything coming your way? Fear not. We’ve pulled together this handy-handy list of the most exciting stuff to watch out for in this unusually stacked month of entertainment.

Jordan Peele, the maestro of the new-age social thriller, producing and hosting a reboot of Rod Serling’s The Twilight Zone? Yes, please. Peele and showrunner Marco Ramirez (Daredevil) have pulled together an eclectic, all-star cast for the project, and early reviews indicate that it’s quite promising. Time to fill that Black Mirror–sized hole in our hearts.

The DC Universe continues to right itself with Shazam!, a slice of laugh-out-loud big-screen wish fulfillment that essentially combines Tom Hanks’ Big with superheroes. Zachary Levi is perfect as the adult-sized 14-year-old Bill Batson, and pop culture fans will adore the sheer volume of clever references and Easter eggs.

The highly anticipated follow-up to last year’s breakout rookie drama maintains its dark and macabre sense of humor in its first few episodes. The theatrics of the spy game pick up as well, with the introduction of some new twists and turns that never feel like ridiculous sophomore-season stunts. Long story short: Get ready for some appointment television.

It is widely expected that Lucasfilm will finally, finally reveal not only the title to Star Wars: Episode IX but its first official trailer as well. This is the sequel trilogy’s concluding chapter, and after the polarizing reaction to 2017’s The Last Jedi, Lucasfilm needs to blow it out of the to recapture some commercial momentum.

Dragons, ice zombies and magic—oh my! The last season of television’s most grandiose series is upon us, and as HBO develops a prequel spinoff and prepares to do battle with Netflix, it needs Game of Thrones to end on a high note. Let the (final) games begin.

At last, the culmination of more than a decade of filmmaking and box-office earnings that are basically the equivalent of the GDP of a small country. Will fans walk away from the single-most consistently successful Hollywood creation in history feeling satisfied? With plans to continue ever onward, Marvel Studios better hope they do. 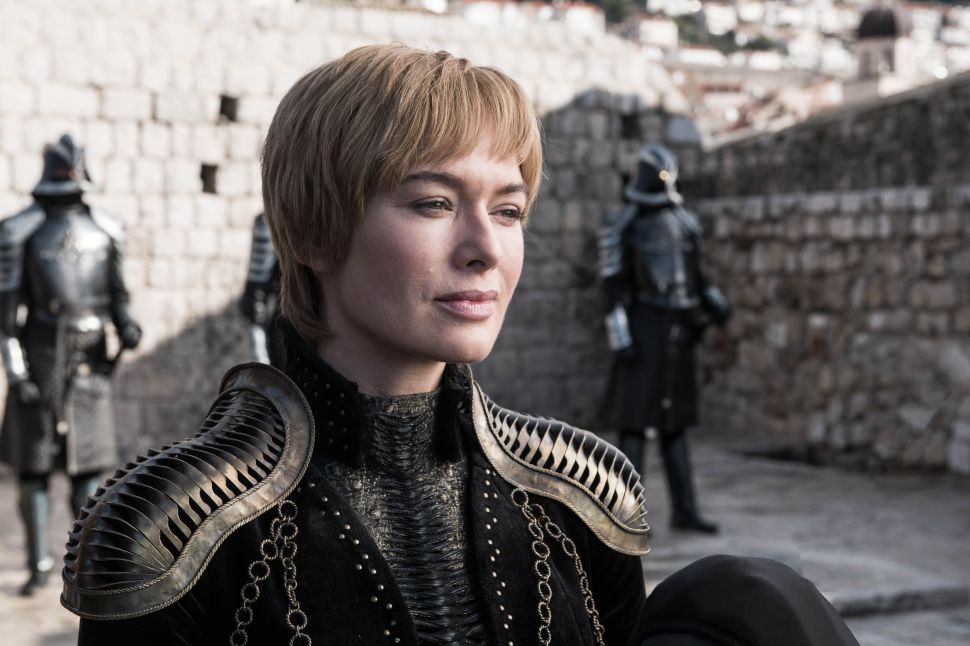