Sorry civilians, the army is getting into driverless vehicles before you.

The Pentagon has already allocated another $3.7 billion for research that will cover “unmanned and autonomous technologies,” according to Axios.

The announcement of the military’s innovative progress comes about a year after Michael Griffin, the undersecretary of defense for research and engineering, predicted that the U.S. Army will get driverless vehicles before cities do.

This news of headway comes at the heels of the tech and auto industries’ grim prospects of reaching open, autonomous roads anytime soon. Earlier this week, Uber’s chief scientist Raquel Urtasun predicted that the widespread use of self-driving cars is probably still decades away, pending regulations and other infrastructure factors.

Urtasun, who leads a group of researchers at Uber’s Advanced Technologies Group (ATG), said that the question of when AVs will actually be useful “is not clear yet.”

“To have it at scale is going to take a long time,” she added.

Similarly, Ford CEO Jim Hackett this week announced plans to scale back the automaker’s driverless technology research, citing that the company had “overestimated” their hype.

Autonomous programs will probably become more cautious in the coming years, thus slowing down the timeline of AVs going mainstream. One thing is for sure: Despite billions of dollars pumped into research and development by Silicon Valley already, the military has proven it can get there first. 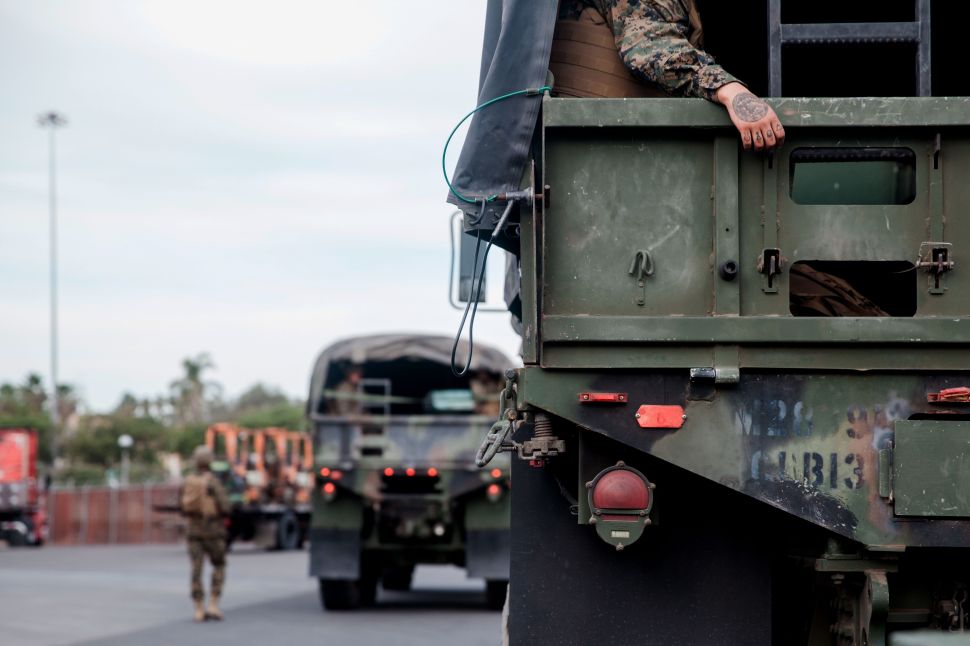