At this point, it seems like everywhere you turn someone is talking about 5G.

The latest cellular service technology has customers across the country excited for faster mobile web browsing, but its launch has been marred with glitches and uncertainty.

As reports of Verizon’s bumpy 5G network launch swirl, competitor AT&T seems to be having a different issue with its version. As The Houston Chronicle reported, the mobile service provider came under fire for updating customers’ phones to display the “5G E” icon despite not turning it on for those devices. In fact, a study was done to show that 5G E, which stands for “5G Evolution”, is AT&T’s current bridge between 4G and 5G and is no faster than traditional 4G networks by the likes of Verizon and Sprint.

The update was also spotted by Observer on several customers’ iPhones this week, which AT&T previously clarified is just their “Evolution” edition of the existing LTE network. Paying customers’ frustration, which has been voiced on social media, is understandable given rumors that a true 5G iPhone by Apple is still years away.

AT&T could not be reached for comment on the ongoing 5G E display issue.

While the update began showing up back in January, the confusion among customers unsure of what service they’re getting is now in full force as AT&T’s “real” 5G network begins rolling out.

What is this 5G E nonsense? Not surprised @ATT would do this, but disappointed @Apple would play along pic.twitter.com/Oziza5sgAW

Despite the customer and press backlash against the misleading rebranding in recent months, AT&T senior vice president for wireless technology Igal Elbaz told Tom’s Guide back in January that the company is being transparent about the technology.

“What we’re trying to do is let [customers] know that there is an enhanced experience in their market,” Elbaz said. What the exec is referring to is the “enhanced” LTE technology infrastructure that AT&T has in place in hundreds of markets across the country—including New York and Houston—as it prepares to unleash its 5G network. 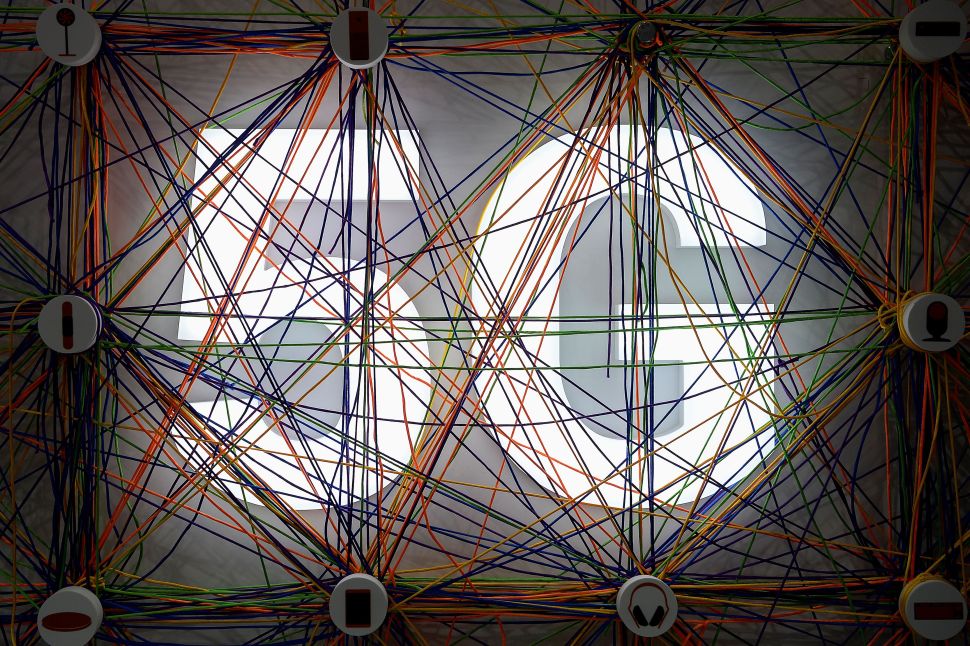