It’s not an exaggeration to say that the Marvel Cinematic Universe is the single-most successful creation in Hollywood history. Over the course of 21 films, the MCU has grossed more than $18 billion worldwide, including a staggering domestic average of nearly $324 million per movie. That total is set to soar like Thor with the release of Avengers: Endgame, which will likely pull in $2 billion globally when all is said and done. Eleven years of moviemaking has been leading up to this moment, and yet, ironically, Endgame is anything but the end of the MCU.

Disney, an all-consuming conglomerate, isn’t suddenly going to pack up Marvel Studios and call it a day just because this current iteration of the MCU is over. We suspect Marvel head honcho Kevin Feige will try to keep pumping out blockbusters until a 90-year-old Robert Downey Jr. finally hangs up the Iron Man suit. So now the question is whether or not the franchise can remain at the top without many of its foundational building blocks. Fortunately, that’s a balancing act this epilogue carefully navigates for the long-term health of the series.

“I think the challenge for Endgame is to simultaneously provide a satisfying ending while also creating anticipation for what comes next,” Kendall Phillips, a professor at Syracuse University’s College of Visual and Performing Arts who teaches Rhetoric of Film: Marvel Cinematic Universe, told Observer. “The trick will be finding a way to balance these so that the conclusion doesn’t seem too final and the introduction of new themes doesn’t overshadow the conclusion of this chapter.”

As we noted when comparing Endgame to other contemporary franchise conclusions, the film manages to close out several current arcs while watering the previously planted seeds of future adventures. Endgame doesn’t work as a standalone feature—it works as a series finale for the MCU. And like a series finale, those who dutifully tuned in to every “episode” will be rewarded. Carefully and without taking away from the main story, the movie sets up threads that could be explored more fully moving forward. And we haven’t even mentioned the handful of blockbuster Marvel limited series being developed for Disney’s streaming service, Disney+. Trust us: After seeing Endgame, you’ll be able to pick out the connections in this sprawling, ever-spinning web.

But that doesn’t address the core issue of success. If we assume Endgame will gross somewhere in the 10 digits, the MCU will have crossed $1 billion at the box office with four of its past five installments. How in all the nine realms can Feige replicate that success with new characters and stories?

“Marvel is clearly embracing diversity as a key value, and this has the potential of bringing the superhero genre to wider and wider audiences,” Phillips said. “I think this is a wonderful strategy, but one that has to be grounded in an intimate connection between audience and character.”

Marvel has done a good job of expanding its demographic recently with Black Panther and Captain Marvel, a strategy the studio seems committed to in Phase IV and beyond. The upcoming Eternals movie, which follows a godlike race of humans created by the Celestials (referenced in the Guardians movies), is expected to feature Marvel’s first openly gay male lead. It will be directed by Chloé Zhao (The Rider). Meanwhile, Destin Daniel Cretton (Short Term 12) is directing Shang-Chi, which will be Marvel’s first superhero film with an Asian protagonist. And while specifics are scarce, Disney’s acquisition of Fox has brought popular Marvel characters like the X-Men and Fantastic Four into the MCU fold, offering further opportunities to change things up with high-profile titles.

While a resetting of expectations is in order—not every blockbuster can be a $1 billion smash hit—it’s clear that Marvel has a game plan in place for life after Endgame. Whether or not that game plan can maintain the franchise’s momentum is another question entirely. Taking the crown and actually keeping it are two very different beasts. 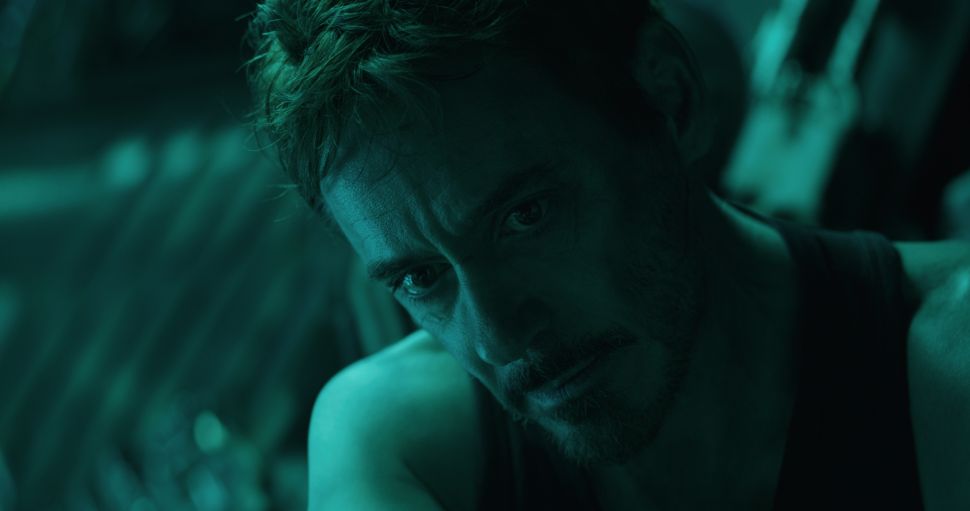