Marvel’s Avengers: Endgame is the biggest movie in recent history, a towering cinematic pseudo-conclusion to an 11-year franchise and a box-office-shattering blockbuster behemoth. But Marvel Studios still has room to improve in certain departments, including in its onscreen representation. The good news? It’s well aware of this fact and is working hard to continue addressing it.

Marvel Studios executive vice president of production Victoria Alonso is pragmatic when it comes to diversity in film, noting its social benefits and the monetary upside that accompanies it.

“The lesson with Captain Marvel and Black Panther, where the combined efforts of those two movies is $2.4 billion, is if you don’t do it, you’re leaving money on the table,” Alonso told Vulture. “This is show business—there’s a business part to the show. Don’t leave money on the table. Just commit to it.”

Looking ahead, Marvel is committing. In development is a sequel to Black Panther, while a follow-up to Captain Marvel, which stars Brie Larson, is all but guaranteed after its $1 billion worldwide gross. Also on the docket are the Scarlet Johansson–starring Black Widow and Shang-Chi, which will feature Marvel’s first Asian lead. Last summer, Marvel Studios head Kevin Feige also promised a more inclusive roster of LGBTQ characters. The Eternals, an upcoming Phase IV Marvel feature about ancient humans with godlike abilities, is expected to feature Marvel’s first-ever gay lead, though that remains unconfirmed at this time.

“You’re gonna see even more new faces—and faces from all different backgrounds, all ages, all ethnicities, LGBTQ, people who are differently abled,” Marvel casting director Sarah Halley Finn told the outlet. “It’s a priority to have authenticity, to increase representation, to give greater representation to actors who have not traditionally been represented in mainstream movies on the big screen.”

Marvel has previously swapped the genders and races of certain comic book characters for its adaptations, including Samuel L. Jackson’s Nick Fury, Idris Elba’s Heimdall, Tessa Thompson’s Valkyrie and Tilda Swinton’s Ancient One. The studio also works with the Casting Society of America to broaden its search for actors and actresses of all different backgrounds. 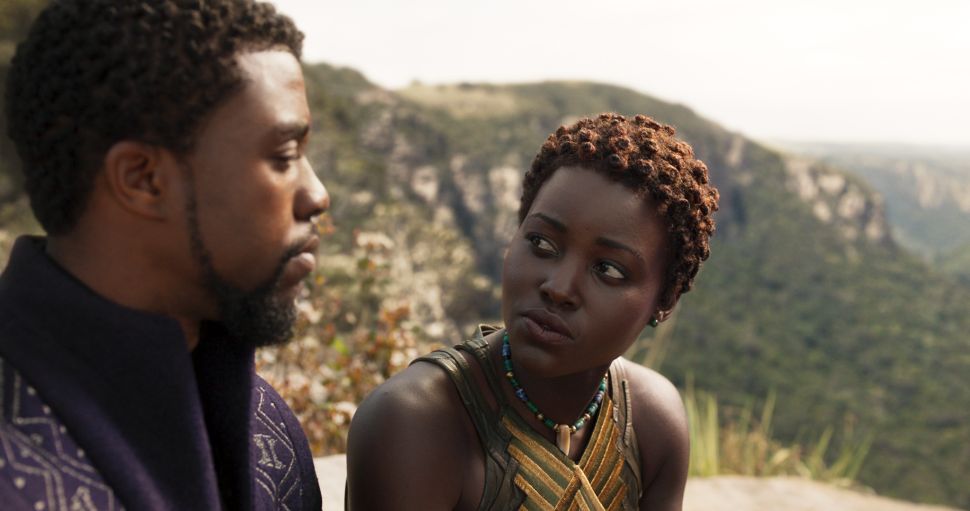