Reality television personality and Skinnygirl mogul Bethenny Frankel isn’t admitting defeat on Mercer Street. The Real Housewife has been trying to sell her two-bedroom, 2.5-bathroom Soho loft there since 2017, when she listed the condo for $5.25 million, but she’s had to lower her expectations a bit.

Frankel sliced down the ask to $4.5 million that same year, though she had better luck when she offered the 2,392-square-foot home as a $13,500-a-month rental and successfully found a tenant shortly after.

The apartment disappeared from the sales market in February 2018, but it turns out that Frankel is still looking for someone to take the place off her hands for good, as the loft is once again up for grabs with a newly discounted price tag of $4.38 million.

Frankel paid $4.2 million for the unit in 2014 while in the midst of her divorce from Jason Hoppy. She promptly began a major renovation before deciding to part with the place because she wanted something bigger for her and her daughter, Bryn.

There are walnut floors throughout as well as a small balcony, per the listing held by Compass broker Leonard Steinberg, who declined to comment.

The sunken 23-foot-wide great room features 14-foot ceilings, a wood-burning fireplace framed in hardwood mahogany and three triple-paned arched windows that hopefully keep out the noise of a busy Saturday in Soho. The open kitchen is equipped with Sub-Zero, Gaggenau, Wolf and Miele appliances; imported marble countertops; and an eat-in breakfast bar perfect for making your favorite Skinnygirl margaritas.

It seems there have been some changes and furniture staging since the home was last offered for sale. The secondary bedroom is no longer decked out with pink bunk beds and instead contains a larger gray bed. The master suite has an enormous custom built-in walk-in closet as well as a five-fixture marble bathroom with double vanity sinks, a soaking tub and a glass-enclosed steam rain shower.

Frankel isn’t hoping for a huge profit with this new ask, but she has certainly slayed on the real estate front in the past. She has spoken about her love of buying, restoring and flipping homes, and she previously sold her Tribeca loft for its full ask after it spent just a day on the market. Maybe she’ll throw in a few Skinnygirl cocktails to help sweeten this deal. 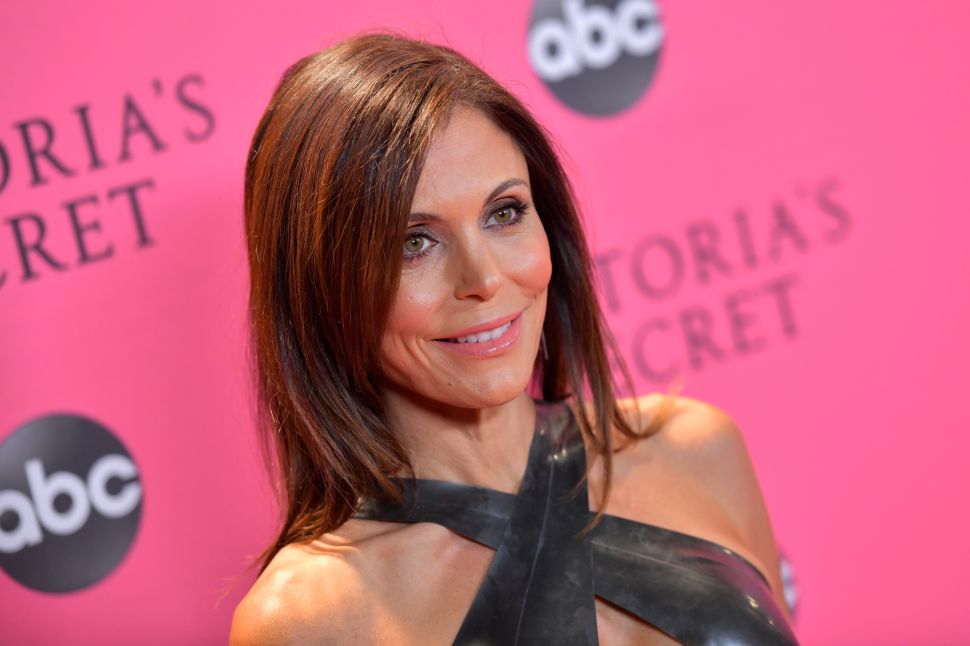