This week, the breakout astrology app Co-Star raised a $5.2 million seed round to launch an in-demand Android version of its popular app.

Known for pushing those often silly notifications to users—which seem to get eaten up by social media—Co-Star’s climb up the App Store chart is a testimony to the big moment astrology’s having among millennials. Since its founding in 2017 by former employees of streetwear brand VFILES, the app’s AI-powered personalized sign display and minimalist design have attracted thousands to download it.

As CEO and co-founder Banu Guler told TechCrunch, Silicon Valley investors are coming around to the idea of a quirky astrological chart-generating app. “The reality is that interest in astrology is skyrocketing… It was all about finding the right investors who see the value in astrology and the potential for growth,” Guler explained.

It may not be a rideshare or even a social media platform, many of which are preparing to go public this year, but Co-Star’s big funding round shows that tech is taking horoscope delivery seriously.

Of course, Co-Star’s runaway success comes at the heels of a slew of well-funded Zodiac-based startups trying to be the Uber of astrology, as The New York Times pointed out. By using tech to bring horoscopes to the masses, these startups are proving that horoscopes aren’t just for teen girls checking if they’re astrologically compatible with their latest crush.

In fact, unsurprisingly this month Amazon (who else?) also got in on the burgeoning horoscopes trend, by offering monthly product recommendations to Prime members based on their signs. The capitalistic approach by the e-commerce giant is just one of its latest tropes to lure shoppers, which has some professional astrologists outraged.

Despite the profit-first attitude of big tech embracing celestial objects’ effects on human behavior as a viable business model, it’s a sign that astrology is truly entering the mainstream consciousness.

At this rate, tech-based astrology is bound to pay off. 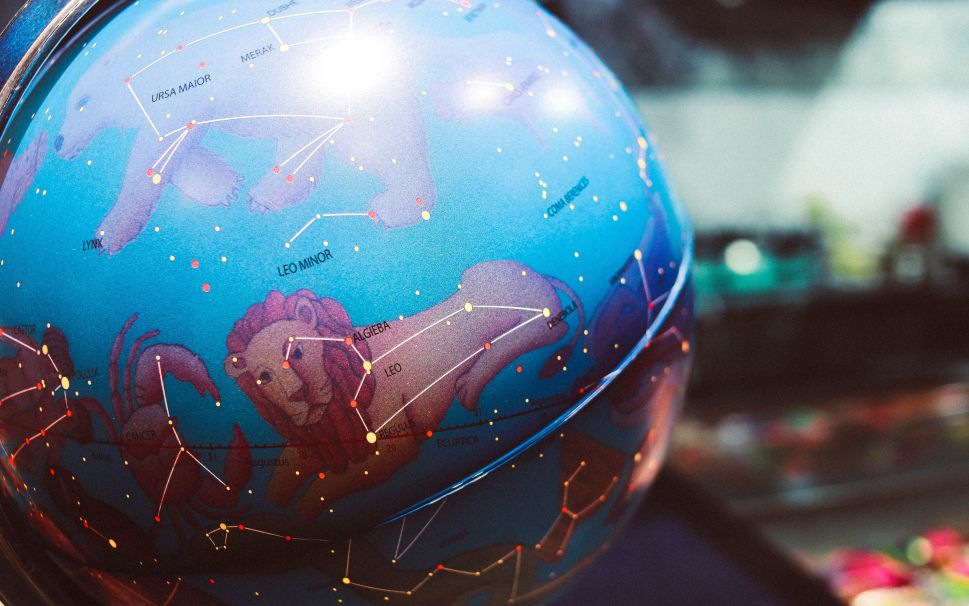